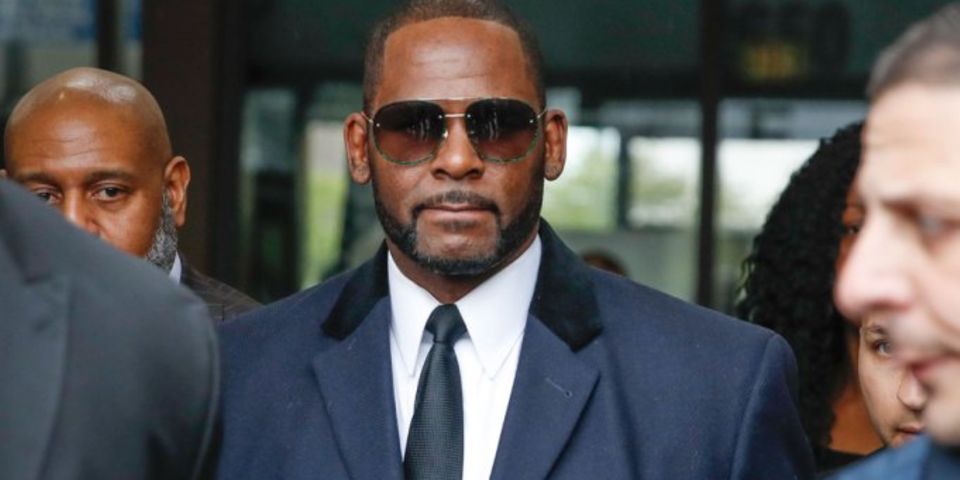 Disgraced US-based  R&B singer R. Kelly was sentenced to 30 years in prison Wednesday after being found guilty of leading a decades-long effort to recruit and trap teenagers and women for sex.

The sentence,  which stiffer than the 25 years in prison that prosecutors had sought, caps a long downfall for the 55-year-old former superstar.

“I’m grateful that Robert Sylvester Kelly is away and will stay away and will not be able to harm anyone else,” victim Lizzette Martinez told reporters outside the Brooklyn federal court.

In September, the “I Believe I Can Fly” artist was found guilty on all nine charges he faced, including the most serious of racketeering.

“The public has to be protected from behaviors like this,” judge Ann Donnelly said, handing down the term.

Breon Peace, the US attorney for the Eastern District of New York hailed the sentence as a “significant outcome” for the 11 victims who testified about the “horrific and sadistic abuse they endured.”

Kelly’s lawyers called for a lighter sentence with a maximum of approximately 17 years.

His lawyer Jennifer Bonjean told the judge that her client was the product of a “chaotic” upbringing that included being sexually abused as a child.

She told reporters that she would appeal.

READ ALSO  I couldn't believe the exemplary customer service I was accorded at Kenyan Embassy In Washington DC - Maggie Marika
Related Topics:NewsR Kelly
Up Next

How Robert Ouko’s Murder led to Wajackoyah Fleeing the Country