Why the ambitious BRT Project stalled 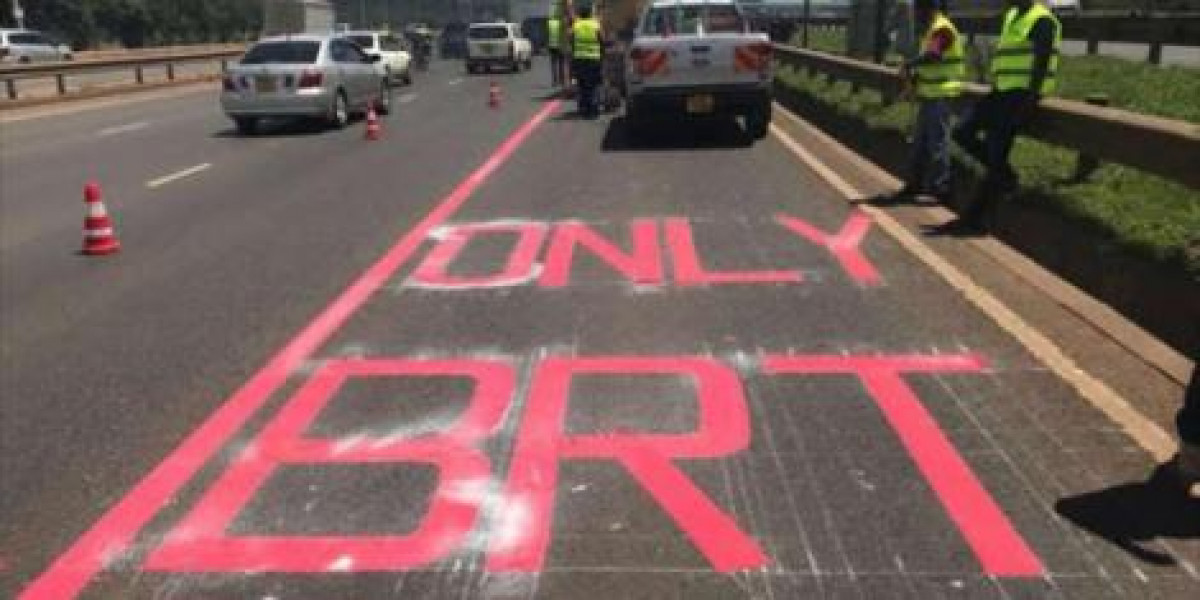 Due to financial difficulties, the Nairobi Bus Rapid Transport system is taking longer to complete.

The BRT System was designed to provide a long-term solution to the problem of traffic congestion in the city and its surroundings.

This promise of a secure, effective, and cost-effective means of public transportation has not yet been realized since the project’s inception.

Through a number of development partners, Namata and the Kenyan government planned to open five BRT lanes that would connect major areas of the Nairobi Metropolitan Area, which includes Nairobi City County and the neighboring counties of Kiambu, Kajiado, Machakos, and Murang’a.

Engineer Francis Gitau, the Director General of Nairobi Metropolitan Area Transport Authority said: “Our wish as NAMATA was to promise another 6 months because if the resources are available it can be done in 6 months but the contractor has looked at our resource planning, if it is only a certain amount of money that is available this is the much I can do and I think we have been in agreement that the worst case scenario should be 9 months. We hope our people will continue to be patient.”

“We received very powerful bids, we had four bids. It is still a procurement process you know administratively there are clearances that are administrative in government,” he said.

READ ALSO  Kambua: Losing my second baby hurt more than the death of my parent
Related Topics:BRTNews
Up Next