Why Ugandan parents are opting for Kenyan schools 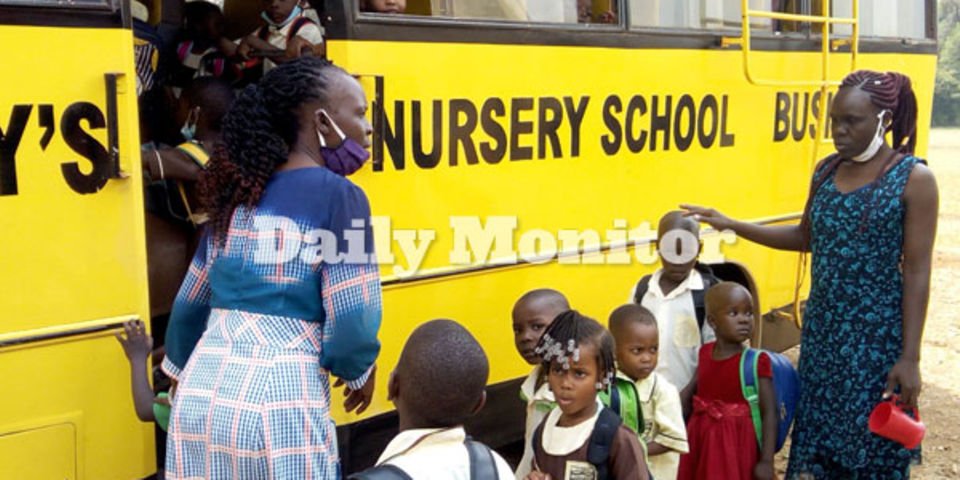 Some parents in Uganda have decided to enroll their children in Kenyan schools as elementary schools in the country remain closed following the outbreak of Covid-19.

One of the parents living near the Kenya-Uganda border said he decided to enroll his children in Kenya because he is unsure of when the Ugandan government will allow pre-primary pupils to resume learning.

However, this week, a leaked document revealed that other classes will report in a staggered manner while nursery classes are to wait until a vaccines are procured.

Mr Godfrey Barasa, one of the many parents who have opted to take their children to Kenyan schools said, “It is now a year since schools were closed due to Covid-19 and we have stayed at home with our children. We are tired of watching education years waste away.”

It is estimated that more than 400 children from Uganda have enrolled in Kenyan schools since last month.

Ms Maria Goretti Ngaso, the head teacher of St Mary’s, said since mid-January, they have enrolled about 100 children from Uganda, with majority joining nursery.

“We are having a large number of children from Uganda enrolling in our school,” she said.

Ms Esther Nafula, another Ugandan parent, said it was hard for parents to help their children learn from home because they lack teaching skills and ‘time’ to fully supervise their children.

Kenyan buses pick up the children from their homes every morning and take them to Kenya and return them in the evening.

Ms Mary Ajambo, a trader at the Busia border, whose grandchildren are in nursery, said the children are woken up before 6am to prepare before the buses arrive.

“We have buses arriving here by 6:30am, so we try waking up and preparing the children early enough before the buses arrive,” she said, adding that she is paying about Ksh17,000 as fees.

“Kenya has recorded the highest numbers of Covid-19 cases and deaths but has reopened schools while in Tanzania learning is ongoing,” Mr Bwire said.

Last week, Uganda’s First Lady, who is also the Minister of Education, Janet Museveni warned parents to be ready to face the consequences that may befall their children in foreign countries.

I am not pregnant, Nyota Ndogo clarifies

Winnie Odinga: I moved out of dad’s house ‘like a thief’