Why Uhuru Kenyatta could stay in office until May next year 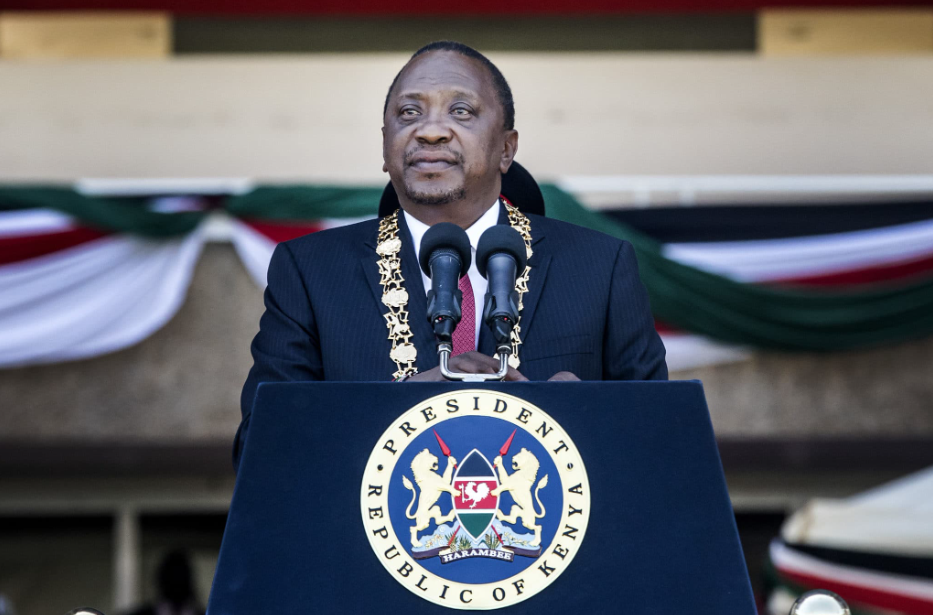 If the impending August 9 General Election is followed by Supreme Court petitions and expected presidential race run-offs, President Uhuru Kenyatta could stay in office for nine more months after his official term ends on May 2, 2023, until a new president is sworn in.

Based on various poll reports that suggest a race too close to call between leading contenders Raila Odinga and William Ruto, constitutional experts predict a protracted judicial procedure and repeat polls.

According to Article 142 of the Constitution, the President will serve for a term that begins on the day he is sworn in and ends when his successor is sworn in.

Based on this provision, the Constitution’s transfer scenarios, all of which involve resolving challenges related to the presidential election, suggest that Mr Kenyatta might retain power until May 2 next year in the worst-case scenario.

According to constitutional lawyers who spoke to a local daily, situations such as a run-off, nullification, and repeat elections are all possible due to the Constitution’s provisions.

Despite the 2017 precedent, the lawyers believe it is unlikely that the Supreme Court will nullify a presidential election twice.

READ ALSO  Actress Wilbroda: Why I'm yet to get married
Related Topics:August 9 General ElectionsNewsPresidential election
Up Next