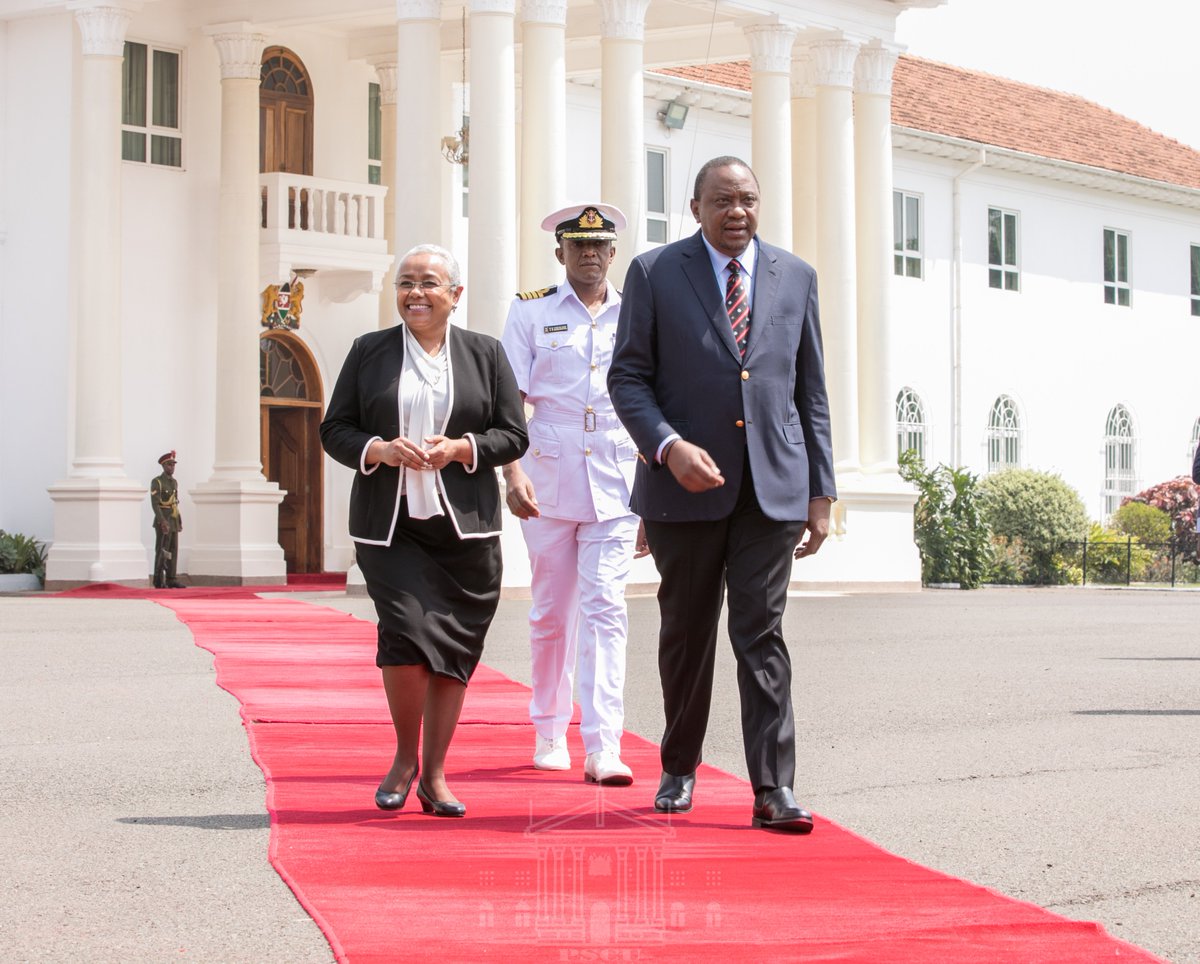 A retired president is not permitted to participate actively in the activities of any political party for a period of six months following his or her retirement, according to section 6(1) provisions.

According to the provision stated in the Presidential Retirement Benefits Act (2003), the most current budget estimates submitted to Parliament did not include any funding to cover the gratuity and other retirement benefits for a retiring president in Kenya.

Notably, the President serves as the chairman of the Azimio La Umoja council, and Uhuru’s allies have stated that he is “too young to retire.”

Uhuru may have influence over the council’s decision-making which is seen as being active in politics and this is not allowed in the clause 6(1) of the Act.

Treasury is taking precautions to not violate provisions of the Retirement Benefits statute for former presidents that prohibit them from serving in elected office for longer than six months following retirement.

The National Treasury, however, decided not to include this funding for his retirement office in the budget for FY2022/23, which is still the strongest indication yet that Uhuru Kenyatta intends to continue participating in party politics after the allotted six months have passed.

According to the law, Uhuru Kenyatta will be qualified for a pension of more than Ksh. 1,152,000 per month as a former president.

Among other privileges, he would also receive monthly fuel and entertainment allowances at a rate of Ksh. 216,000 each.

Over time, sharp criticism has been leveled at the extravagant lifestyle and privileges provided to retired presidents at the expense of the public.

This is occurring as the benefits provided to retired Heads of State continue to increase, despite the government’s rhetorical drive for imposing austerity measures to reduce the cost of rising public sector wages.