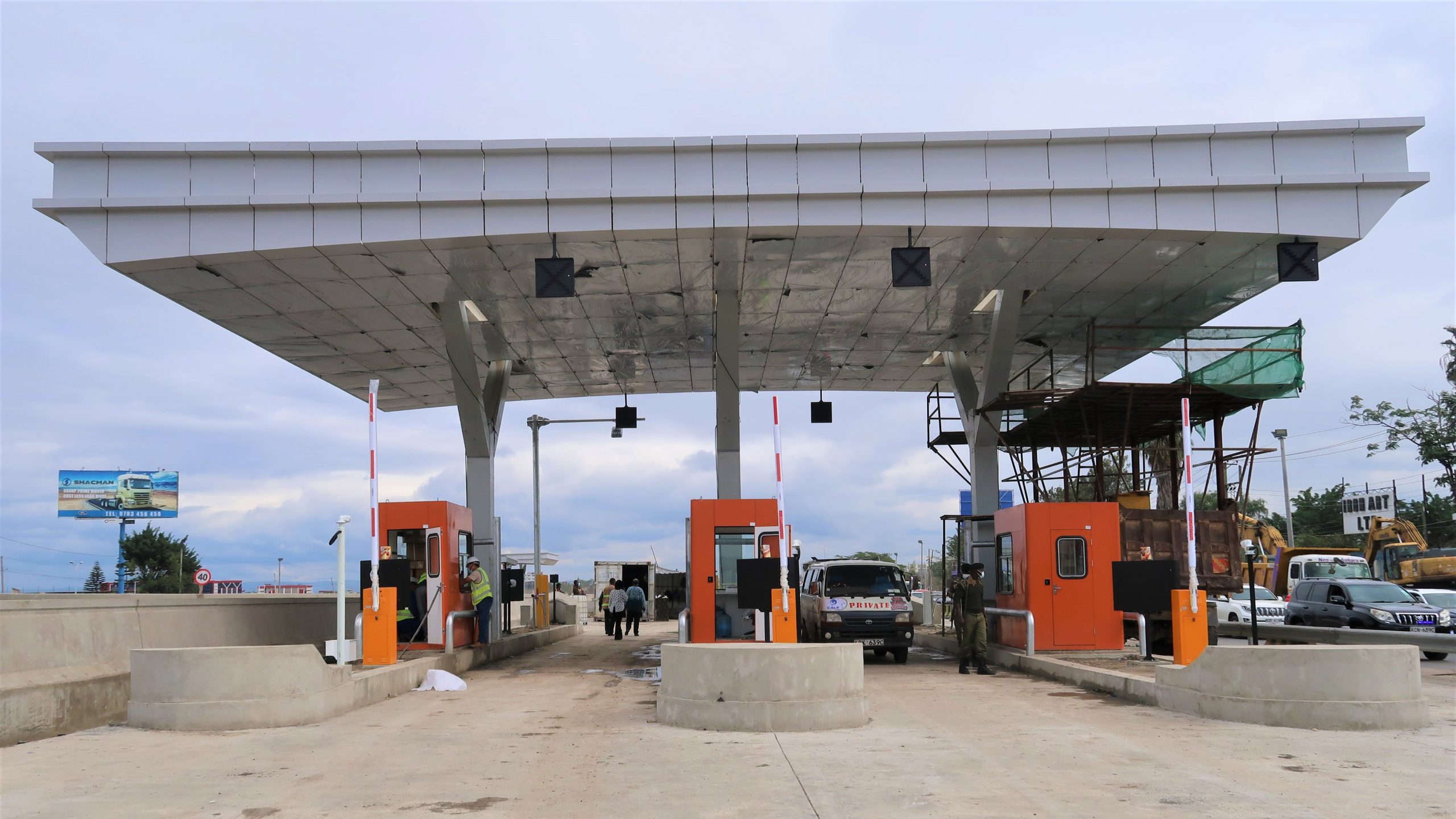 The Nairobi Expressway, which is almost finished but not yet accessible for testing, would cost at least Sh115 to use.

This comes as individuals planning to utilize the new elevated route on a return trip between Mlolongo and Westlands would pay Sh12, 400, which will be an extra charge for many Nairobi commuters.

Motorists could expect to pay between Sh100 and Sh1, 550 in toll charges once the road is completed, according to Transport Cabinet Secretary James Macharia, based on the size of the vehicle and the distance traveled.

To protect the Chinese operator from currency rate fluctuations, the fees will be denominated in dollars, and anyone who chooses to use it will need to obtain a specific toll payment card.

The dollar was trading at Sh103 when the rates were issued in 2020, compared to Sh114 presently, which is the highest rate ever.

According to Gazette Notice No. 11326, published on December 31, 2020, the prices for Class Three saloon automobiles were between Sh100 and Sh310 at the time.

China Road and Bridge Corporation (CRBC), the concessionaire, is in charge of planning, funding, and constructing the expressway, as well as maintaining and operating it throughout the concession time.

The project’s Public-Private-Partnership agreement allows private investors to hold infrastructure projects for a set length of time in order to recoup their investment before transferring ownership to the government.

The road will be operated for 27 years by Moja Expressway, a CRBC subsidiary, in order to recuperate the funds through toll payments.

Kenyan in diaspora, Brian Mbuvi, competes in the ‘Safari Rally.’