Why we went the natural family planning way 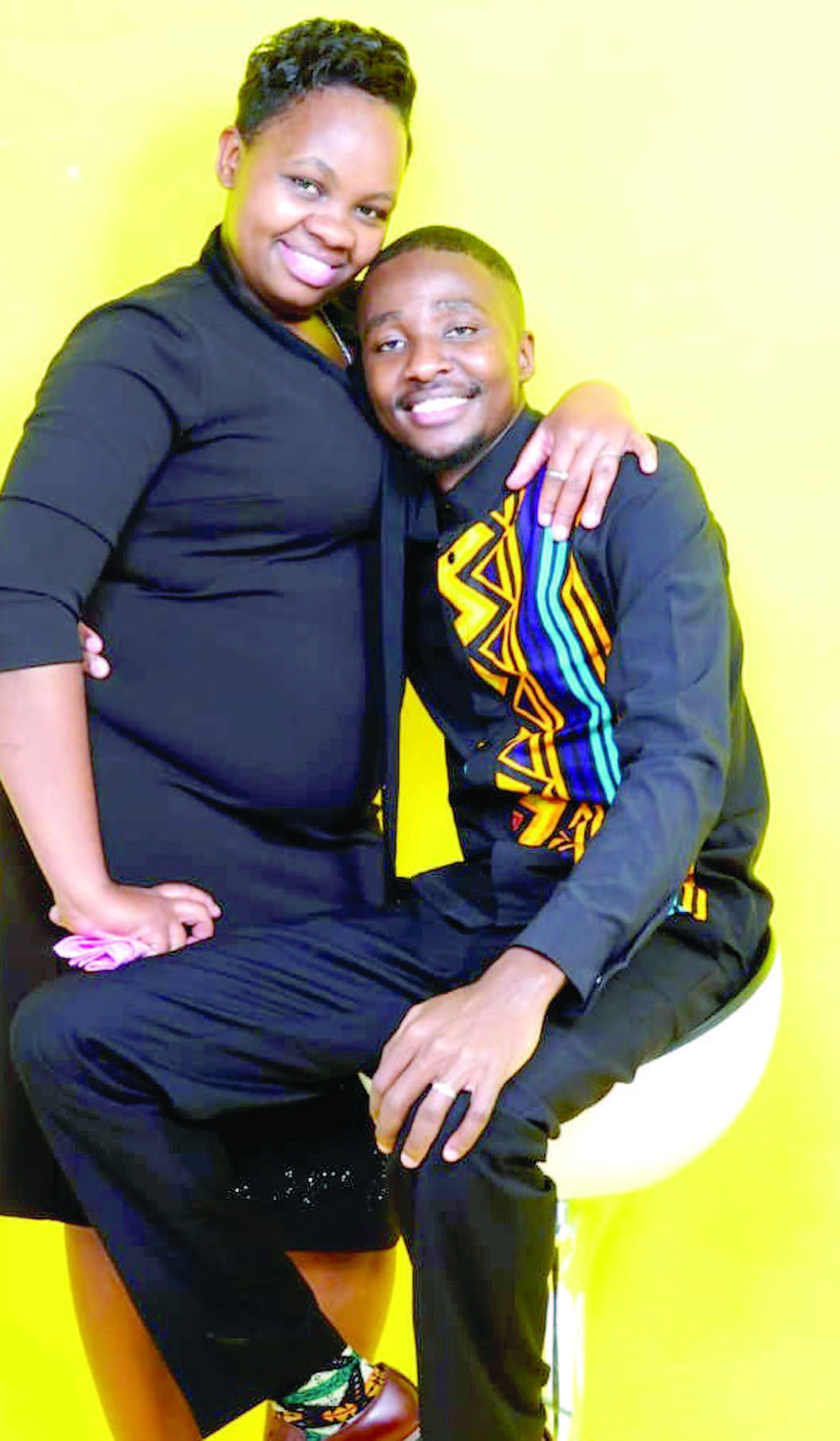 When Christopher Muindi and his wife, Glory Gakii Muindi, got their first child six years ago, they were elated. Though in their mid-20s and young in the eyes of their folks, they wanted to have children and raise a family. However, during the post- natal clinics, they were advised to start using contraceptives to prevent pregnancy and to determine the timings and number of children they wanted to have.

They gave in to the pressure and Glory had a copper intrauterine device [IUD) inserted. The side effects were disastrous.

“I was bleeding heavily and had continuous urinary tract infections [UTIs). My periods were painful and abnormal and I was irritable during intimacy. I remember we were regular visitors to a gynecologist here in town,” recalls Glory.

It was the side effects that k made the two opt to remove the Copper IUD after six months of using it. In 201 7, they learnt ‘ about the Natural Family Planning [NFP) after attending a five-days retreat at Vincentian I Congregation for their spiritual growth and opted for it.

With the observation of the World Population Day yesterday, United Nations Population Fund indicates that fertility in women is at 2.4 and 3.3 children in the world and Kenya respectively. The organisation shows that in the country, contraceptive prevalence rate women aged 15-49 is at 45 per cent for all women and 62 per cent for married women.

It also indicates that unmet need for family planning rate among all women aged 15- 49 in the country is 12 per cent and 14 per cent for married women.

By definition, NFP or fertility awareness is a type of contraception where a woman both monitors and records various fertility signals that occur during her menstrual cycle to calculate when she is going to conceive. Dr Thuo adds that the method is cheap and acceptable in all religions. There is no medication used and this means that there is no side effect.

“Couples can make it work by strict adherence to infertile days and if unable to abstain use barrier methods to prevent pregnancy. However, the bottom side is that there is no protection against STDs, hence partners need to know their spouses situation before engaging in the act,” he says.

“Just because a woman is on her safe days does not mean she is always ready for sex so the male partner should be considerate. In case of the above changes [stress, drastic weight loss or gain, irregular menses) a lady should embark on a contraceptive,” Dr Thuo advises.

A woman is only fertile for three to four days while the rest of the time she is infertile. A couple that does not want a baby at particular season will only abstain. For Chris and Glory, during such days they opt to use other love language to express their affection and be intimate. After the fertility period is over they can resume intercourse. The reverse is true, if they want a baby they just have to plan a day on the fertile day.

The couple both studied and researched more on NFP and enrolled for six months in a class to learn more about it. Though armed with the teachings and knowledge, Glory admits that she was scared during the first days that she would get pregnant. They had to chart her cycle together with her husband and take time to observe her body during the fertile and infertile days for accuracy.

For Elizabeth Wanjiku, the need to space her children drove her to get a coil after the birth of her son in 2017 and after consultation with her gynaecologist. However, after just three months of use, Elizabeth had to remove it.

“I removed it because I would bleed heavily during my period and it would go on for 10 days instead of the normal four. By the time I was removing it, I had lost so much blood.

I was anemic all through to the end of my second pregnancy,” she narrates. Her second baby was born two years after the first born.

She too attended a seminar on natural family planning and learnt more about it. “We exercised a lot of caution and ensured we followed the rules to the letter. We consulted where we were unsure. With time we gained confidence and properly understood the signs and when and where to apply the rules,” she continues.

Being that the couple wants to have five children, they feel this path gives them some degree of control when it comes to conception being that they now understand how natural family planning works.

Mahiga Homes: We promise, we deliver – Check out our projects in Ruiru, Joska, Kitengela and off Thika Super Highway