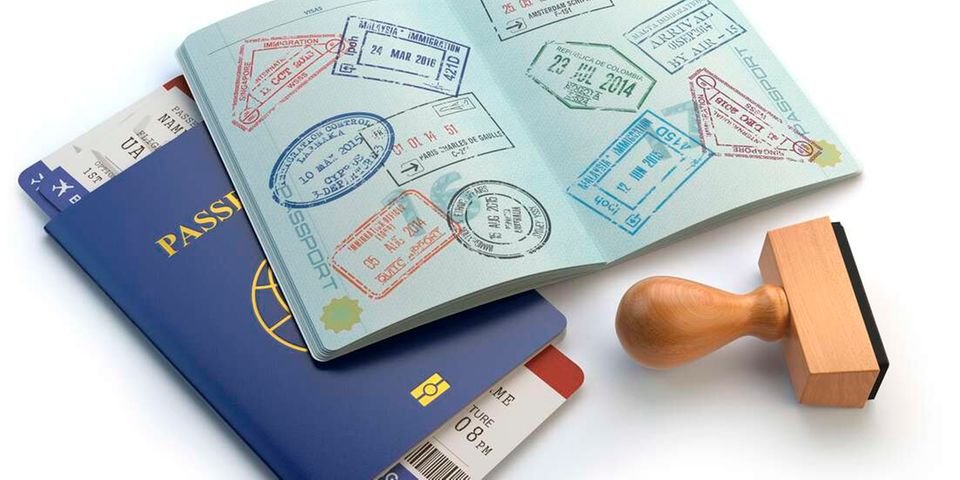 Holders of Kenya’s passport cannot access 54 countries in the wake of Covid-19 ban in the global race to protect nations against new variants of coronavirus.

The Henley Passport Index, which has been regularly monitoring the world’s most travel-friendly passports since 2006, made the revelations that show how the pandemic has affected travel.

Others are Hong Kong, Bangladesh, Chile, Czech Republic, Cyprus and Cameroon, which the Henley & Partners lists as the only African country to place restrictions on Kenya.

The highly contagious Covid-19 Delta variant may spark a fourth wave of infections in Kenya over the next two months, according to the Health Ministry.

The rapidly transmissible strain, first identified in India, is dominant in western Kenya, where it was initially detected in the country.

The government imposed restrictions on movement in the region to try and stem it from spreading nationwide.

“Borders remain firmly closed in several countries, including Australia, Canada, and New Zealand, while many others continue to ban travelers from high-risk regions,” says the Henley & Partners report.

Kenya has not retaliated against the 54 countries after it left a handful of countries whose citizens need to quarantine before they are allowed into the country in a last month review.

These include Ireland, Kuwait, Pakistan Brunei and Thailand whose citizens are required to undergo a 14-day mandatory quarantine.

Most countries are preparing to sign off on plans for unrestricted travel for people who have had both jabs.

About 1.53 million people have been inoculated so far, of which 511,520 received their second doses.

The government expects to receive 13 million Johnson & Johnson vaccine doses from August and targets to inoculate more than 10 million people by end of December and the entire 26 million adult population by end of 2022.

Henley Passport Index report indicates the number of countries that Kenyans can visit without visa has also dropped from 79 in December, 64 in quarter two of this year to 59 in what it linked to Covid-19 restrictions.

The score measures the number of countries that a person holding Kenya’s passport can visit without having a visa or the nations where they can get visa on arrival or get it electronically.

The report states that resumption of regular international travel continues to be derailed by Covid-19, noting that while certain countries are forging ahead with vaccinating their populations, most developing nations are progressing slowly, hampered by a lack of resources and poor supplies.

The Kenyan passport also lost its strength in Africa, dropping from the ninth position to 11 where it ties with Tanzania and Ghana.

A Kenyan can visit 29 countries without a visa and obtain the entry document on arrival in 30 countries.

Some of the countries that Kenyans can access without visa or get one on arrival include Singapore, Hong Kong, Jamaica and Fiji.

Kenya rolled out new chip-embedded passports for its citizens in a move that targets rampant forgery and impersonation of holders. The new features are meant to make it impossible for anyone to forge or duplicate a Kenyan passport.

Roll-out of the e-passports with a 10-year validity period marked the beginning of the end of the ‘analogue’ passports that have been in use since Independence and has since join 60 other countries that use e-passports.

A recent survey by the African continental body showed East Africa tops in free movement of people in the region, affirming the gains of an open visa scheme for the continent aimed at spurring trade and tourism.

The liberalised visa regime was set up to promote more open borders across the continent and to boost trade, security and Africa-wide integration. It has been widely publicised, with the African Union Commission voicing the need for countries to follow Kenya’s example.

Kenya is driving integration within the East African Community, with the announcement that citizens from Burundi, Rwanda, South Sudan, Tanzania and Uganda can move freely with their identity cards, work, do business and own property on an equal basis.

Mahiga Homes: We promise, we deliver – Check out our projects in Ruiru, Joska, Kitengela and off Thika Super Highway