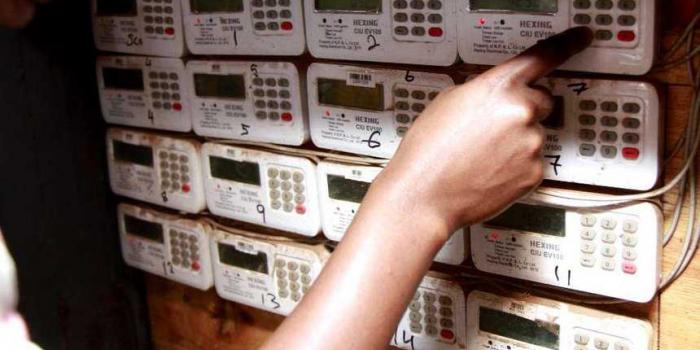 Many Kenyans posted screenshots of the fury, demonstrating how the utility company had abruptly provided them with fewer units (kilowatt-hours) of electricity than during their previous purchase, which for some was only days earlier.

Following the government’s removal of the subsidy for electricity that had kept power rates steady since December of last year, the cost of electricity shot up dramatically.

However, as a result of hundreds of customers posting their power purchase information online, several keen-eyed customers saw that some were receiving more units for the same price. For instance, while one client paid Sh1,000 for 45.73kWh, another paid Sh1,000 for 62.75kWh.

“This makes no sense,” said one consumer.

However, the pricing differences are within the law.

Power rates are established every three years by the Energy and Petroleum Regulatory Authority (Epra), who is required by law to do so. The Epra bases its pricing determination on user bands.

Epra considers a number of variables when determining rates, including the need to make electricity more accessible to customers as well as the financial needs of businesses involved in the power chain. 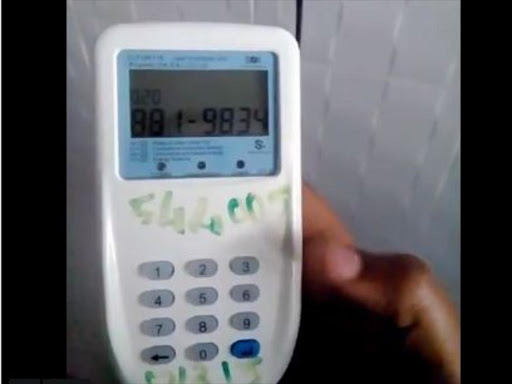 In doing so, the second-cheapest price is set aside for customers, known to as lifeline customers, who use 100 units or fewer on average each month.

Governmental departments, agencies, and county governments pay Sh5.5 per unit of power, which is the lowest tariff.

Lifeline users pay Sh7.7 per unit of electricity under the most recent power rates issued by Epra in January, excluding taxes, levies, and other variable charges.

Other domestic users use, on average, more than 100 units per month, which is 63 percent greater than this.

Of Kenya Power’s total 8.27 million customers, 7.85 million (or 94.85%) fall into the categories of lifeline customers and domestic customers who use more than 100kWh per month.