Why you will not export avocados from next week 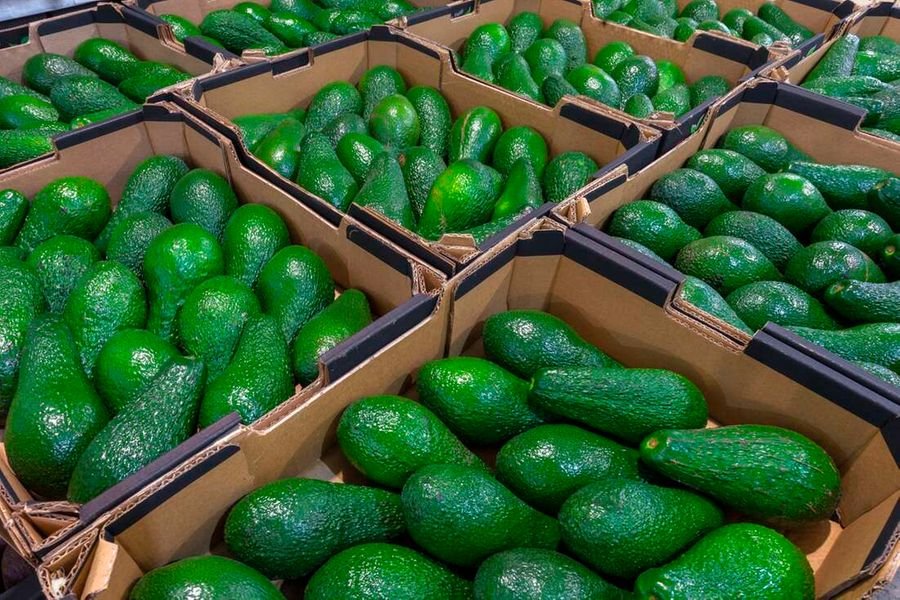 Farmers will not export avocados from next week after the horticulture regulator slapped a ban on the export of the fruit.

This is in a bid to curb the harvesting of immature crops by hungry farmers and dealers.

Benjamin Tito, the head of Horticulture Directorate said the move on Fuerte and Hass varieties, will be effected on November 15 with exceptions given to exporters who have the jumbo type and those having off-season crop.

“The closing of Hass and Fuerte harvesting season for the 2021/2022 fiscal year shall be effected on November 15 to protect our overseas market from immature crop,” said Mr Tito.

Mr Tito said exporters with the jumbo variety will only do it by air and not sea with the size expected to be at least 184 grammes for a single fruit.

Avocado is a major contributor of income from horticulture earnings, raking in nearly half of the total returns from fruits.

It is Raila Odinga Way