Leading mobile phone producers are following the growing practice of selling phones without attachments like chargers and earphones in an effort, they claim, to control the out-of-control pollution of electronic waste.

The movement was begun by Apple in 2020 when it sent out its first shipment of iPhones without a charger included, setting off a consumer backlash against the company’s refusal to lower costs.

The US tech giant stated at the time that removing earpieces and phone chargers from the phone pack would help reduce plastic waste.

After two years, other phone manufacturers are progressively following Samsung’s lead by removing the proprietary chargers and headphones from the current S22 series.

They contend that continuing to release more while consumers can use the accessories currently stacked up in their homes would not be environmentally friendly. However, the general public in many consumer economies, including Kenya, has voiced their discontent with the change, with the cost constancy being their main worry.

Mercy Gachuiri, a ticket manager at the Nairobi Expressway, believes that the phone manufacturers are using the environmental issue as a gimmick to mislead the people and conceal their larger goal of cost-cutting.

“Buying a charger and earphones separately means they come in different boxes which is actually a negation of any gains made in as far the reduction of carbon footprint is concerned,” notes Ms Gachuiri.

“Instead of creating a slightly bigger box that can accommodate the phone and the accessories, manufacturers will now have to make two different packages for both the phone and the charger meaning more waste. This is just a cover for them to make more cash.” 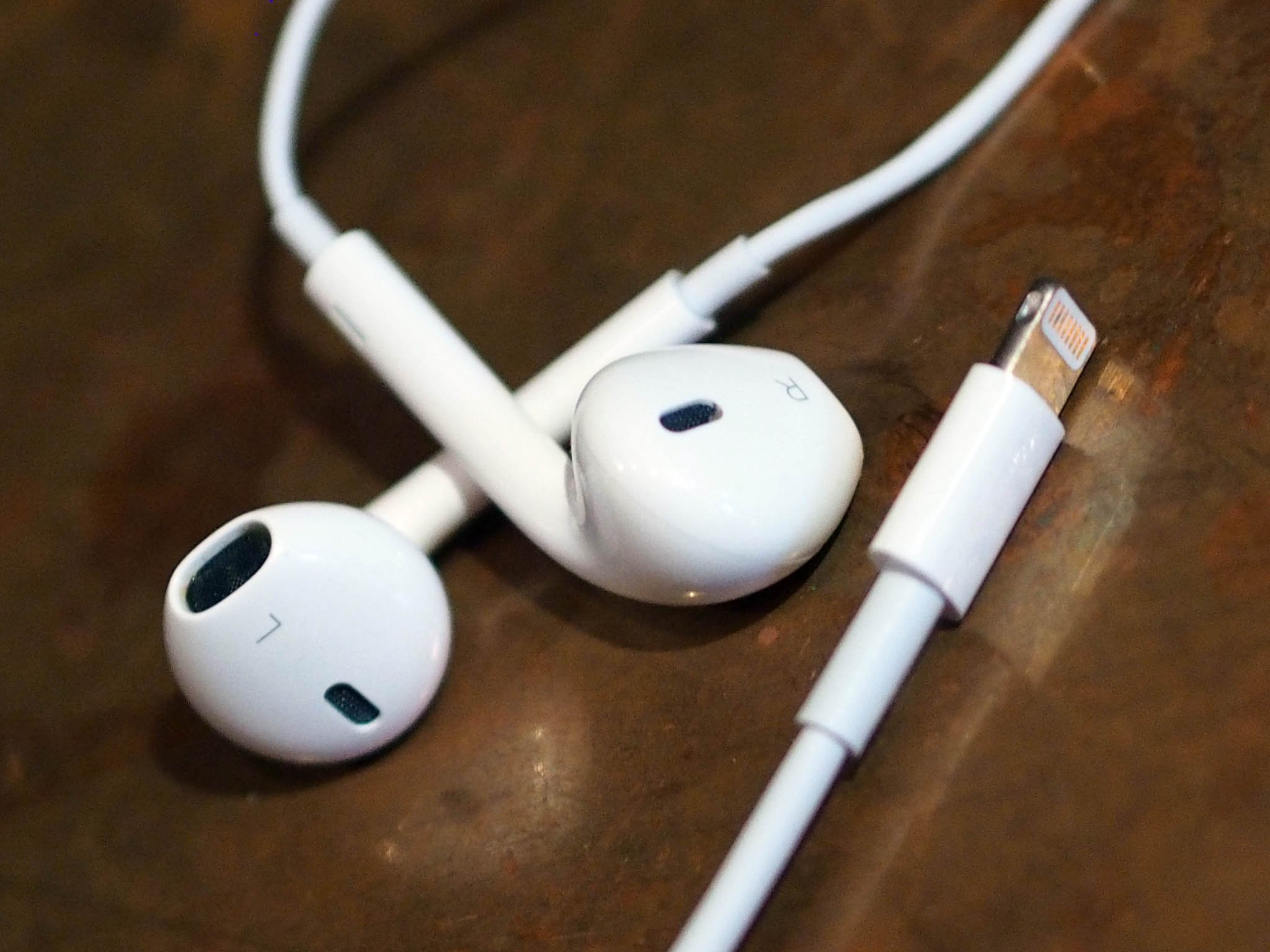 With users predicted to gravitate toward technologies like Gallium Nitride chargers (GAN), which are more compact and enable simultaneous charging of several devices with one adapter, the model change is expected to dramatically upset the phone business.

Professor Bitange Ndemo, Kenya’s ambassador to Belgium, sees the change as a great chance for Kenya to harness its innovative spirit.

“This is an opportunity window that Kenya should grab and run with. Our young people now have the chance to widen their innovative scope and start the manufacture of chargers. The local market is about to get huge. If given the correct government support, the sector could be a huge point of an economic turnaround,” Prof Ndemo said in response to a local daily’s queries.