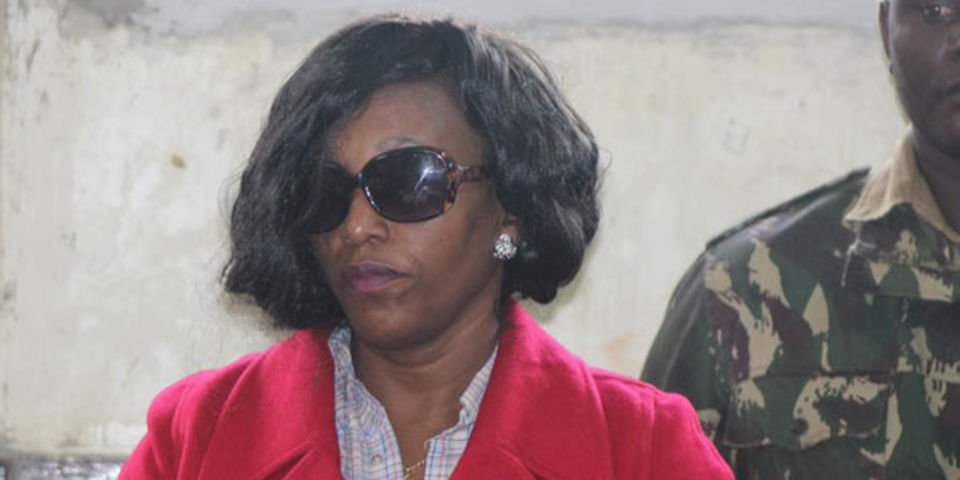 After being convicted for the murder of her husband, former Icacirii Girls Secondary School Principal Jane Muthoni has a date with destiny on Tuesday when the court will decide on her punishment.

Justice Ngugi in his ruling delivered on April 22, found that Ms Muthoni had actually planned and executed the murder conspiracy that saw Mr Mbuthi end up dead at Karakuta Coffee plantation in Kiambu County on November 6, 2016.

She was convicted alongside her co-accused, Isaac Ng’ang’a alias Gikuyu.

21 prosecution witnesses testified that Ms Muthoni embarked on the mission to murder her husband after suspecting him of infidelity. The other woman, according to witnesses, was an M-Pesa lady who was the initial target of elimination before the plan was aborted for security reasons.

The four men were paid at least 50,000 each as down payment for the job.

“The killing of Mr Mbuthi was principally instigated by Ms Muthoni who hired Mr Ng’ang’a to commit the homicide,” ruled Justice Ngugi.

After the discovery of Mr Mbuthi’s body, Ms Muthoni, Mr Ng’ang’a and Mr Kariuki were arrested in connection with his murder.

Mr Njiru, the chief executer of the murder plan, vanished into thin air and has never been found to date.

Mr Kariuki, who confessed to taking part in the murder, was sentenced to serve seven years in prison for the lesser charge of manslaughter.