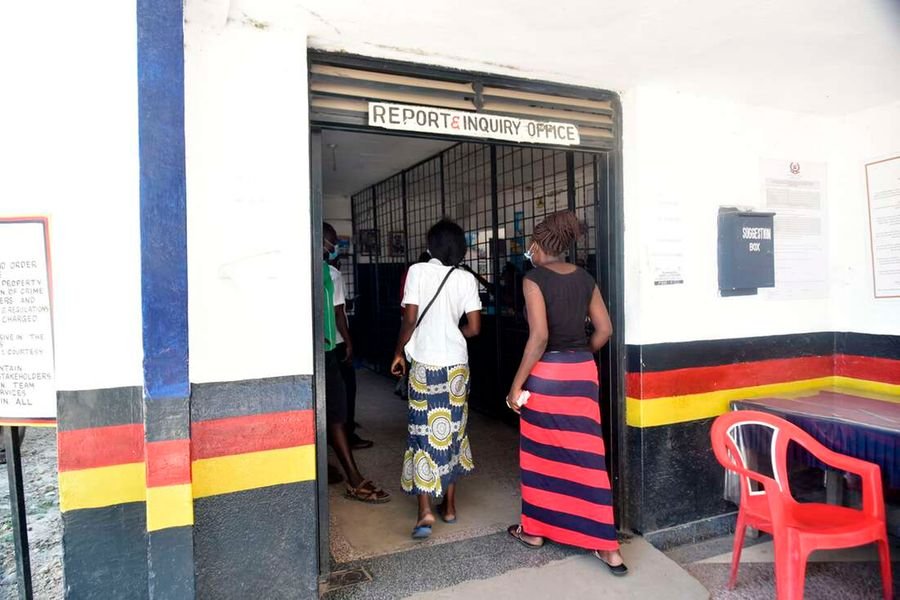 A woman whose husband was reportedly tortured to death by a police officer seven years ago has sued the government for compensation.

Ms Peninah Kaumbuthu is seeking general and exemplary damages for the suffering she underwent after her husband, Martin Koome, was tortured at Ruaraka police station on December 19, 2013.

In the petition, Ms Kaumbuthu says her husband was a young man who was killed at the prime of his life. She argues that officers violated his rights and even attempted to cover up for their colleague.

After Koome was subjected to violence, police failed to take him to hospital quickly to save his life. They abandoned him at Kenyatta National Hospital the following day.

“The actions of the respondents contravenes the deceased’s rights to security of person as contemplated under Article 29 as read together with Article 25(a) of the constitution in that the deceased was subjected to cruelty and torture in the hands of the OCS,” she said in the petition.

Ms Kaumbuthu has also accused the police of failure to investigate all the officers who acted together with Mutua. “Due to the negligence of the third respondents and the officers at Ruaraka police station, the petitioner and her children has continued suffering grief and enduring trauma from the untimely death of her husband,” the petition states.

She wants the court to declare that the police failed to uphold their mandate and obligations as required by the constitution and the National Police Service Orders.

Ms Kaumbuthu says she received threats against her life when the trial started, which forced her to quit her job and relocate outside the country to protect her life in 2016.

“That though the third respondent is now behind bars, his actions still reverberate in my life to date. I continue to grieve and endure trauma from the untimely death of Martin as a claim for general and exemplary damages and compensation as a result of the actions and omissions of the respondents,” she states.

Koome had been arrested following a domestic brawl and he was brought to the station drunk. The former police boss descended on him and beat him up senseless while immersing him in a drum of water, to allegedly sober him up.

Earlier, Koome had arrived home and found his wife tending to their six-week-old baby. He snatched the baby and threatened to harm it.

When the wife went to check on him at the station the following day, accompanied by her sister-in-law Ann Karimi, they were told that he had been taken to KNH.

They arrived to find him bleeding, groaning in pain and his face swollen. He died later the same day. He had eight broken ribs, was bleeding in the brain and had injuries on the face, neck and head.

Some of the cellmates who testified said they saw the OCS beating up Koome and when he was returned to the cell, he was bleeding.

Another suspect, Victor Kioko, suffered the same fate and had broken hands. Justice Mutuku found that the officers flouted police procedures, did not check on suspects, some of whom were drunk and disorderly.

Mr Kevin Odhiambo had initially been charged with his murder. The matter was terminated after the Independent Policing Oversight Authority (IPOA) investigated it and found out that the OCS was responsible.

Mutua freed all suspects, including those who had been arrested for robbery with violence, for them to testify against Odhiambo.

Ms Kaumbuthu says the former OCS misused his authority by bribing and intimidating witnesses and framed an innocent man.

“A declaration that the second respondent has failed in his constitutional obligation to investigate officers based at Ruaraka Police station at the material time to this petition, who acted together with the third respondent to torture and subsequently cover up Koome’s real cause of death,” she states.