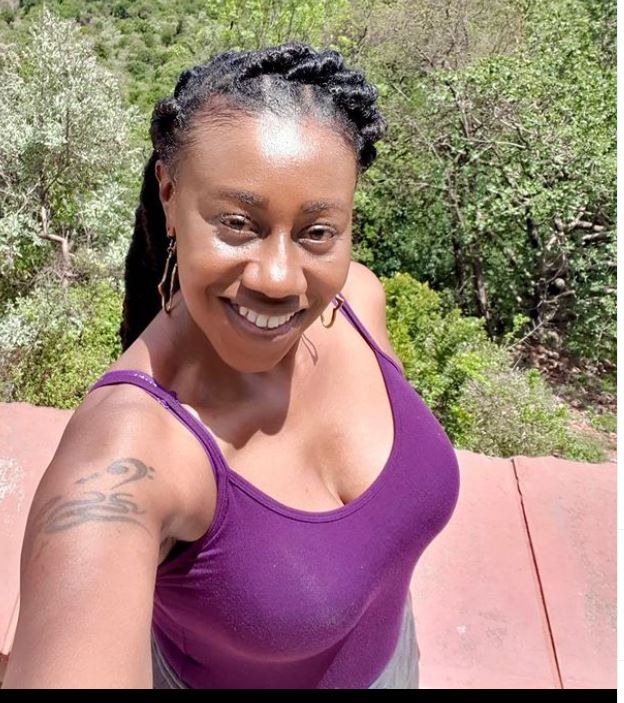 Jacque Nyaminde, best known by her stage name Wilbroda, is an actress and radio host who has opened out about her role in her failing marriage.

The former Papa Shirandula actress acknowledged that she contributed significantly to the breakdown of her marriage in an interview with a local publication.

“I also contributed to the breakup. I think by the time one thing that contributed to our breakup was that I was with my relatives all the time. My sisters were always at my house, I didn’t see a big deal with it until later on after we broke up, he mentioned it to his friend,” she said.

Wilbroda said nowadays she no longer entertains visitors unless they come at her invitation.

“I no longer entertain visitors even my relatives. People need their personal space. It’s one of the things. You have to be mentally prepared to have friends over.”

The actress discussed the difficulties of co-parenting during the same interview, admitting that there have been occasions when she has considered giving up and doing it alone.

“I cant see we are friends (with my child’s father). At times you throw everything, and you say, ‘you know what, I’ll never call you again. I’m going to do this alone. Catch me if you can but I’m gone,” she narrated.

READ ALSO  DP Gachagua off the hook in Sh7bn fraud case
Related Topics:Jacque NyamindeNews
Up Next