Will Smith gets 10-year Oscars ban for slapping Chris Rock 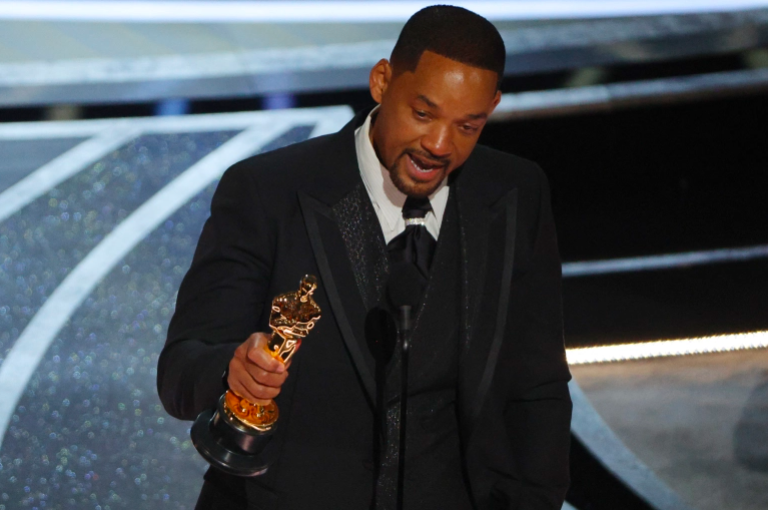 The board of governors of the Hollywood Film Academy have prohibited Will Smith from attending any of its events for ten years, including the Oscars. This is after the best actor winner smacked presenter Chris Rock on stage at the Academy Awards ceremony.

“The 94th Oscars were meant to be a celebration of the many individuals in our community who did incredible work this past year,” Academy of Motion Picture Arts and Sciences President David Rubin and Chief Executive Dawn Hudson said in a statement.

“However, those moments were overshadowed by the unacceptable and harmful behavior we saw Mr. Smith exhibit on stage.”

“I accept and respect the Academy’s decision,” Smith stated in a statement. On April 1, the actor withdrew from the academy and apologized to Rock, the Oscars producers, nominees, and viewers in comments.

Gone Too Soon: Promotion To Glory For Jessica Muhonja Mayodi Of Leesburg, Florida