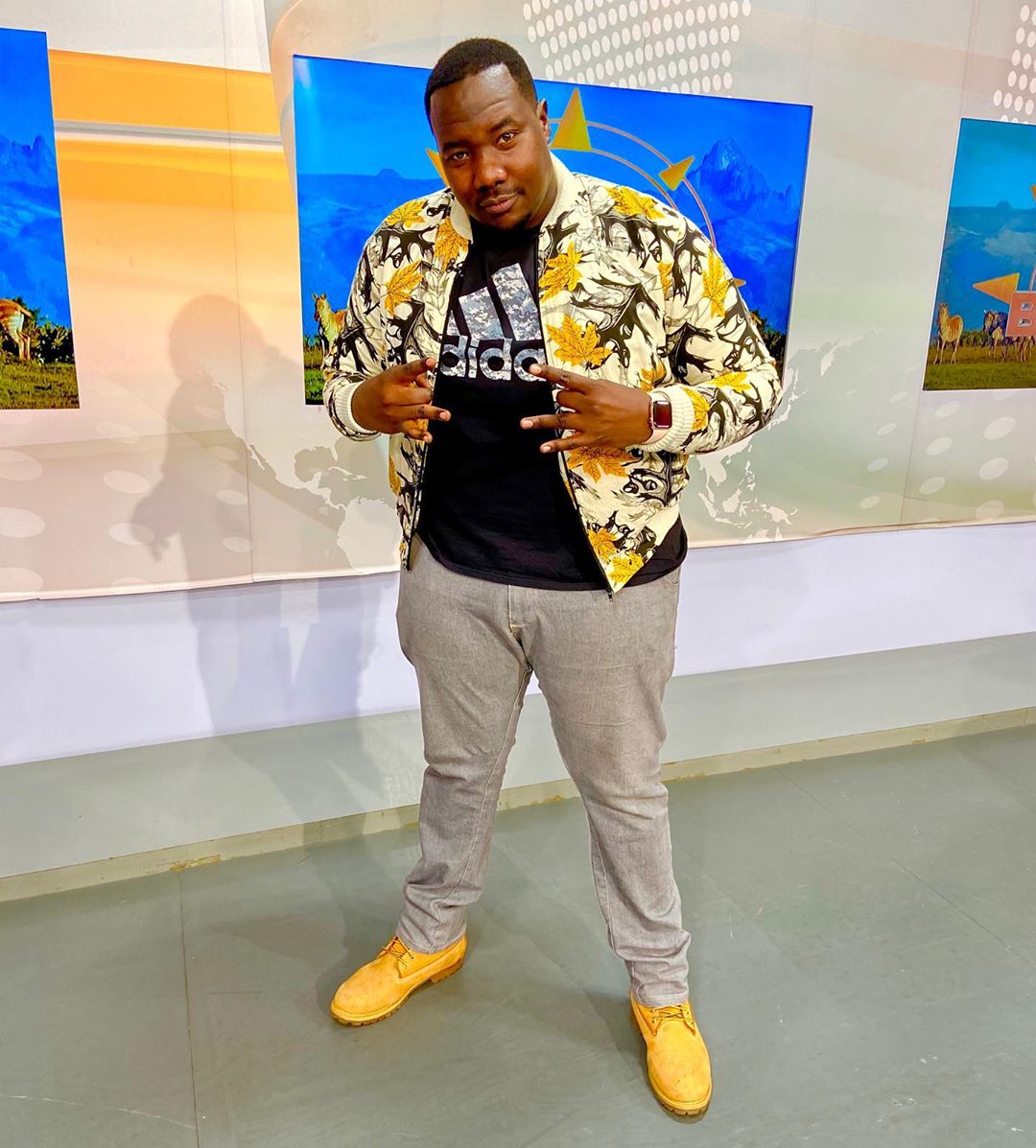 Willis Raburu, Kenyan media personality, has criticized those who have been utilizing his current photo to promote their all-natural weight loss products.

The TV host said in a statement on his social media account that people have been uploading his photographs to unfairly and illegally market their subpar, flimsy, and fake goods.

“They have done this without my express permission and are in violation of so many rights and laws,” said Raburu.

He warned his fans not to fall for such frauds, claiming that individuals who are using his photographs are trying to con sincere Kenyans.

“Weight loss is a serious issue and should not be treated with such contempt. Ignore! It is well documented that I did a gastric bypass surgery with Nairobi Bariatric,” said Raburu.

He said that he is available for advice regarding his extreme weight loss.

“I remain available to advise as best as I can and if I don’t I’ll point you in the right direction. Once again I condemn this irreverent act. Stay safe. Stay informed,” said Raburu.

Raburu recently disclosed information regarding his gastric bypass procedure, which cost him Sh900,000.