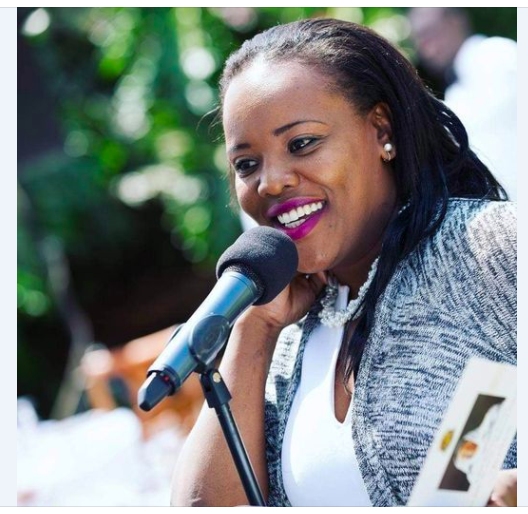 The family said it was looking to raise KSh 1.5 million which would cater for Mukami’s hospital, mortuary and funeral expenses so as to give their beloved daughter a befitting send off.

Kareh, a sister to the deceased journalist, told TUKO.co.ke on Saturday, March 20, that they had managed to raise part of the hospital bill that drained them, prompting them to appeal for help.

“We paid hospital bill, but we still need KSh 1.5 million. That was the total budget inclusive of the funeral and other expenses that will come with it,”she confirmed.

To support the family, send contributions to pay bill number 8023663, account name Winnie Mukami Gioche. Remember to use your name as the account number.

Mukami passed away at The Nairobi Hospital on Wednesday, March 18, due to COVID-19 related complications.

The late woman whom many colleagues described as bubbly and warm, was admitted to the city hospital on Friday, March 12, after she fell ill.

Mukami previously worked at the Kenya Broadcasting Corporation for two years before joining NTV, where she honed her journalistic skills for seven years (2003-2010).

Njogu succumbed to the dreaded virus while undergoing treatment at Aga Khan Hospital.

The celebrated scribe previously worked with Capital FM from 1999 to 2012 as a news editor before moving to the Nation Media Group to head the radio news section.

In 2015, he joined the Royal Media Services to become the managing director, which saw him being in charge of 13 radio stations until his death.