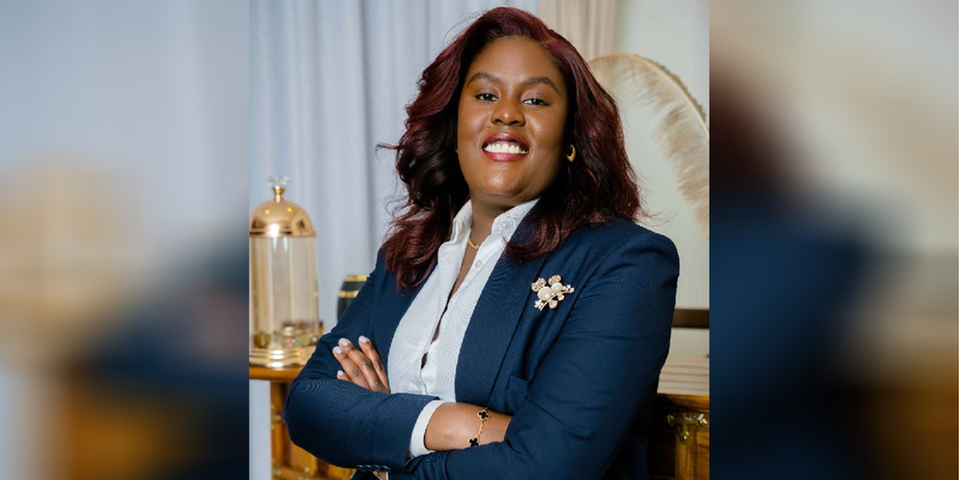 Winnie, the last child of Azimio leader Raila Odinga, is one of the prominent figures vying to represent Kenya in the East Africa Legislative Assembly.

According to reliable sources, the ODM boss’s heir submitted her application before the deadline of November 2 for the regional parliament.

The decision by Odinga’s daughter has sparked discussion on potential Raila succession plans.

In the event that the veteran opposition leader decides to hang up his boots following his fifth unsuccessful presidential bid in August, Winnie, the most politically engaged member of the Odinga family, is being mentioned as a potential successor.

AA senior ODM MP aware of the goings-on told a local publication: “Yes, she (Winnie) is among the applicants and will be one of the candidates our party will consider when the list will be finally referred to the political parties.”

Commentators contend that the 31-year-audacious old’s decision to run for office in the regional Parliament is the most obvious sign that she is considering succeeding her father, who has controlled the nation’s political scene for decades.

However, Winnie is not completely new to politics and has played a significant role in her father’s presidential campaigns, particularly in the most recent two elections in 2017 and 2022.

She played a key role in energizing the youth to support Azimio, something she did with fire and zest, occasionally coming into conflict with a number of Raila’s allies.

READ ALSO  Adelle Onyango talks of the many losses in her life
Related Topics:NewsWinnie Odinga
Up Next