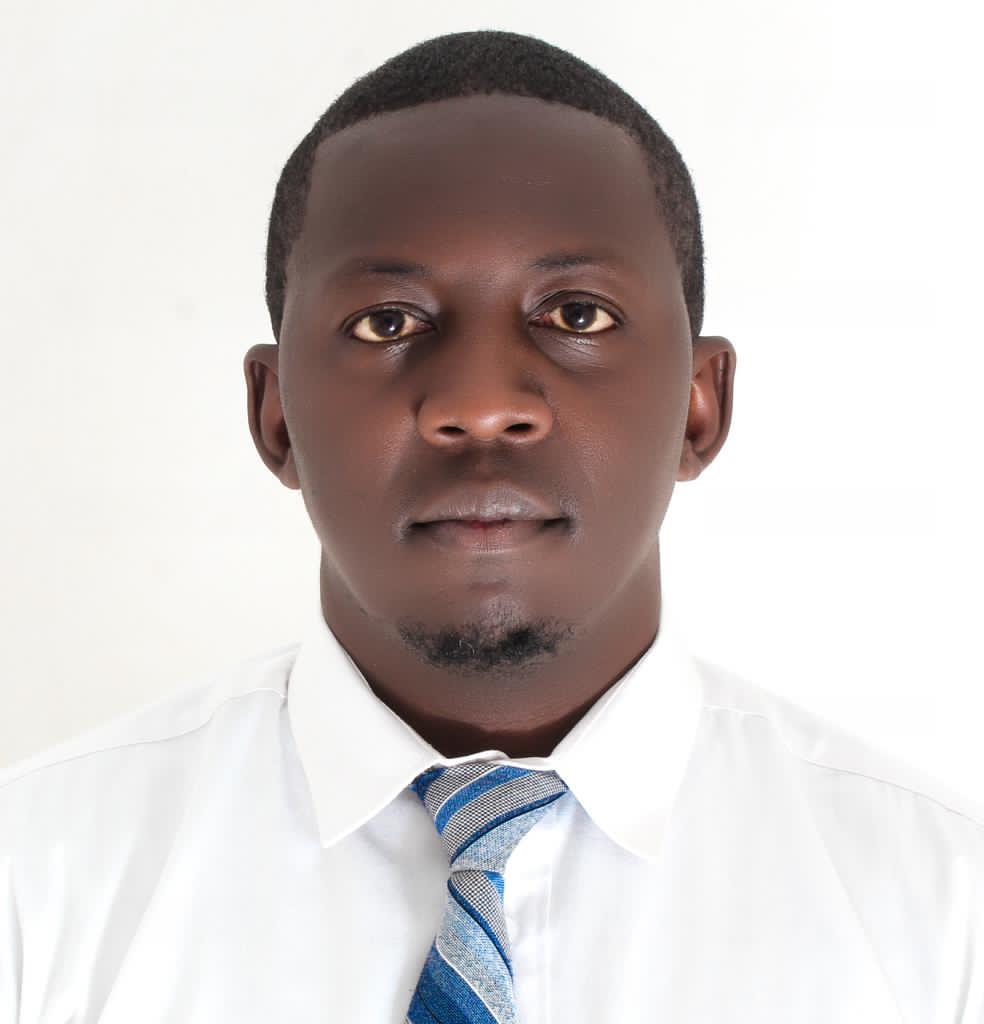 This World No Tobacco Day, Kenya appears to be further than ever from reducing cigarette sales and smoking. Its decision not to have any smoking reduction plan or policy since 2015, is proving to be good news for the smoking industry. For, without it, the government’s cocktail of ignoring nicotine replacement therapies and banning tobacco alternatives is leading to a surge in cigarette sales, according to global market researchers, in an unexpected windfall for the country’s cigarette producers.

For those of us who clamour for nicotine alternatives, the irony is we are frequently silenced by campaigners who claim we are lobbying for tobacco firms – as if saving thousands of Kenyans dying every year could never be our sincere motive.

But it’s a journey of policy contradictions that as early as 2016 saw one group of academics conclude in Oxford University Press’s Health Policy and Planning Journal that the Kenyan experience in tobacco control ‘offers useful lessons in the pitfalls of institutional incoherence’.

At the time, the country had just concluded a five-year plan on tobacco control. The 2010-2015 plan set a target of a 30 percent reduction in smokers. A year before its inception, in 2009, the World Health Organisation had classed as ‘essential medicines’ the tobacco alternatives that had been shown repeatedly to be the best and most certain way of turning smokers into ex-smokers.

As pastilles, patches, lozenges, and even pouches, these nicotine replacements and smoking alternatives don’t have tobacco in them and are not combustible – people don’t burn or light them – but they do stop the craving and withdrawal symptoms that come as smokers try to stop smoking cigarettes.

Yet, despite the WHO’s moves, the 2010 Kenyan plan, in all its 30 pages, never once mentioned nicotine replacement. Instead, it covered banning smoking in public places and medics telling smokers that smoking is harming their health: in case they didn’t know.

It was followed, in 2015, by a five-year strategy to stop non-communicable diseases, which reiterated the 30% reduction target for smokers, now to 2020. The following year, in 2016, the WHO launched a Global Hearts Initiative which placed curbing smoking center-stage, supported by technical packages. But Kenya stayed with a caller line to advise smokers cigarettes were dangerous, and the maintenance of restrictions on ads and public smoking.

This limited program failed, once again, to meet its target, but smoking had at least fallen. By 2019, according to market researchers GlobalData, Kenyans were consuming an average of 160 cigarettes per head, down 39.4 percent on the levels of 30 years earlier.

However, that rate of decline has now all but disappeared, with GlobalData forecasting that cigarette volumes will rise in Kenya by 22.2 percent from 2020 to 2030, to reach 10.02bn cigarettes a year, while per capita consumption will fall by just 0.3 percent over those 10 years, to an average 153 cigarettes per person per year.

This stasis has seen lone voices raised. Dr. Jumaa Bwika of the Aga Khan University Medical College last year observed the Nation that smoking kills more people every year than the Covid-19 pandemic killed worldwide and throughout its entirety.

For this reason, the WHO is working tirelessly to stop tobacco use, while also working to make nicotine replacements available to smokers who want to quit.

In Kenya, by contrast, the anti-tobacco lobby has fused tobacco and nicotine into one and decries any voice seeking tobacco harm reduction or reduced smoking as a paid party.

Thus, nicotine pouches are being produced in Kenya that are selling across Africa and globally, but, in Kenya itself, they are banned.

As reviewed at our recent Africa Tobacco Harm Reduction Forum, studies show an almost constant two-thirds of smokers want to stop smoking, and that nicotine substitutes are the most successful way of achieving that. Indeed, without them, barely 3 percent of smokers a year do manage to stop. In the UK, smokers can even now get e-cigarettes from the government for free, because they deliver such health savings.

Yet, when BAT’s Lyft pouches were banned in Kenya in October 2020, the health minister asked the Pharmacy and Poisons Board to explain the basis for approving them as a pharmaceutical product. The minister never shared the answer with the public. But the board may just have used the WHO’s classifications, as, in Kenya, there is no policy on smokers’ health gains – despite the fact that stopping smoking cigarettes, within 24 hours, starts reducing health risks and deaths.

Elsewhere in the world, tobacco harm reduction is seen as a cause worth pursuing. But as our rising cigarette sales and ongoing smoking deaths bear testament, in Kenya, it’s not about stopping deaths. It’s about stopping nicotine replacements.

READ ALSO  Mithika Linturi: I am worth Kshs.1.2 billion
Related Topics:HealthNews
Up Next