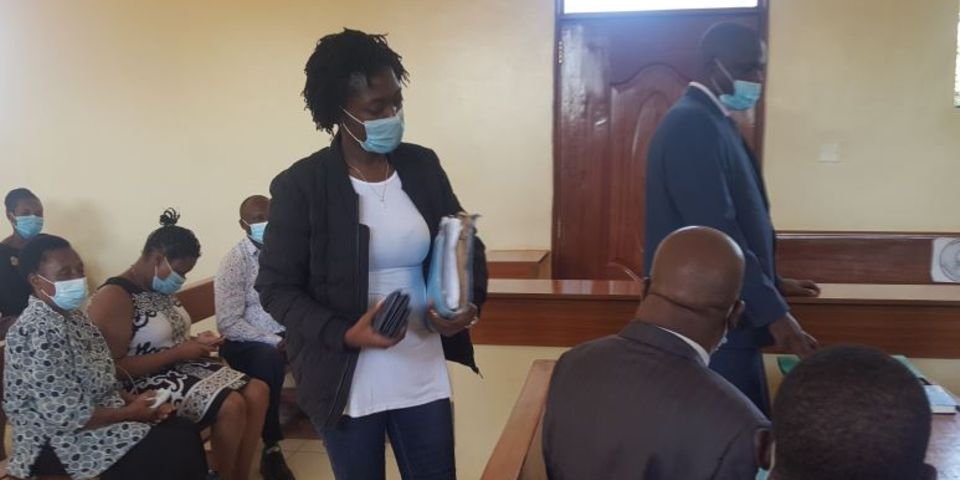 Ms Mwanaidi Kheyo Makhoha was charged with forging receipts to embezzle over Sh40.6 million from the US-based Real Medicine Foundation (RMF), which released the funds to support healthcare among needy children in Turkana County.

The court heard that RMF founder Dr Martina Fuchs was introduced to Ms Makokha by Dr Gilchrist Lokoel in September, 2009.

Prosecutors said Dr Fuchs wanted to help sick children from needy families in Turkana access healthcare that could save their lives, but the funds ended into Ms Makokha’s pockets.

The court was told that Ms Makokha posted to Los Angeles project reports that contradicted what was going on in Turkana. 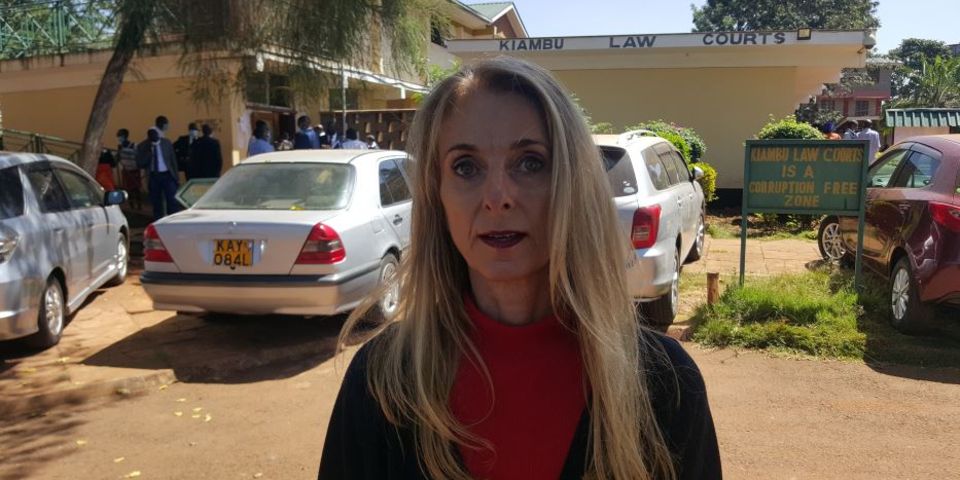 Ms Makokha, who was appointed by RMF as a project manager, to ensure children and women in Turkana had access to better healthcare.

Documents show that Sh64,218,605 donated by RMF cannot be accounted for.

Prosecutors say the fraud occurred between 2011 and 2016.

Bank statements of accounts belonging to RMF and Ms Makokha were produced in court as exhibit.

But defence lawyer Francis Etole applied to have Dr Fuchs recalled to the witness stand in light of the new evidence from bank.

READ ALSO  Kithure Kindiki: I am taking a break from politics from August 10th

Mr Etole who had earlier successfully lifted a warrant of arrest against Ms Makokha said the statement of accounts is in respect of RMF whose operator was Dr Fuchs and she is the only one who can answer questions over cash transactions.

But the complainants lawyer Pauline Kiteng’e opposed the request to recall Dr Fuchs for cross-examination.

“The official from KCB Bank is well able to answer questions over the bank accounts transactions in place of Dr Fuchs,” Ms Kiteng’e said.

The lawyer urged the court to direct the state to refund Dr Fuchs the expenses she has spent so far including paying for witness transportation and subsistence.

“Dr Fuchs feels that justice is not being done given that its five years now when the trial begun,” Ms Kiteng’e said.

The prosecutor also noted that the case has taken long to be concluded thereby eliciting anxiety.

The court was urged to set a trial date in February but said it can only secure dates in May.

Dr Fuchs interjected arguing that the case has taken many years to conclude and “all this while she has incurred enormous expenses.”

But the magistrate said the case was jolted following the transfer of two magistrates.

The new magistrate handling the case Ms Grace Omotho directed the case to proceed on May 19/20, 2021.

She issued summons to the five witnesses then required Dr Fuchs to testify further over the bank statements.

Ms Makokha has denied 10 counts and is out on bond.

Uhuru’s promise to Ruto was like wooing a girl — Murathe