Woman accused of faking pregnancy to steal a baby at KNH 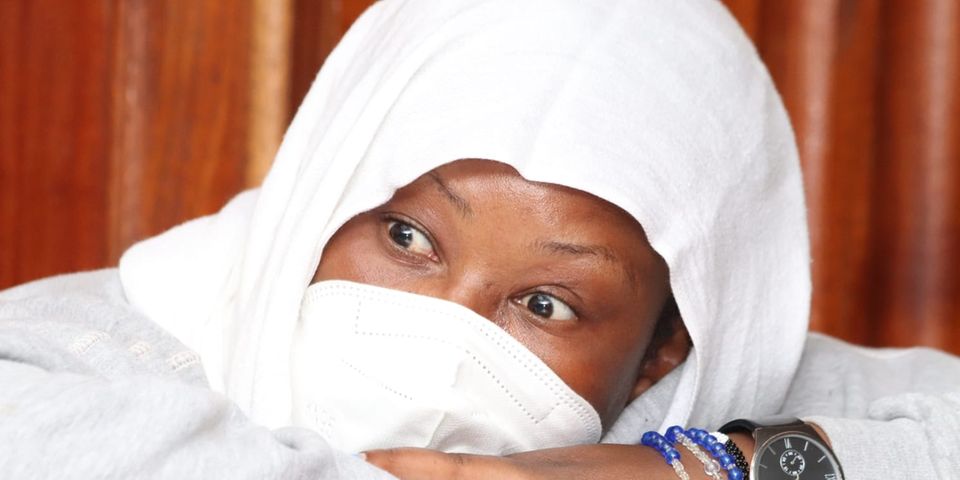 A Nairobi court on Monday allowed police to hold a woman who is accused of attempting to steal a baby at the Kenyatta National Hospital (KNH).

A woman arrested at the Kenyatta National Hospital (KNH) attempting to gain entry at the facilities Labour ward with an aim of stealing a child is a mother of three.

The suspect, Elizabeth Musembi, was found near KNH’s labour ward with a  pillow stashed on her belly.

At the time of her arrest, Musembi told police that she is barren and has been desperately looking for a child for many years. But preliminary investigation found that Musembi has three children.

The prosecutor urged the court to detain the suspect for five days to allow the completion of investigation.

Investigating officer Jackline Makumba told the court that after her arrest, the suspect underwent a pregnancy test that turned negative.

According to court documents, police say Musembi was at the hospital with an intent to commit an offence of child stealing.

Police wanted the suspect detained for five days so that the suspect can undergo a mental test to certain her sanity.

In his ruling, Mr Ochoi said, “after considering the nature of the application, I find that it has merit and I order for the detention of the suspect at Capital Hill Police Station for three days to enable police complete investigations.”

The suspect will be presented in court on September 30.