Woman charged with drugging Nairobi businessman and stealing Sh1,128,200 from him 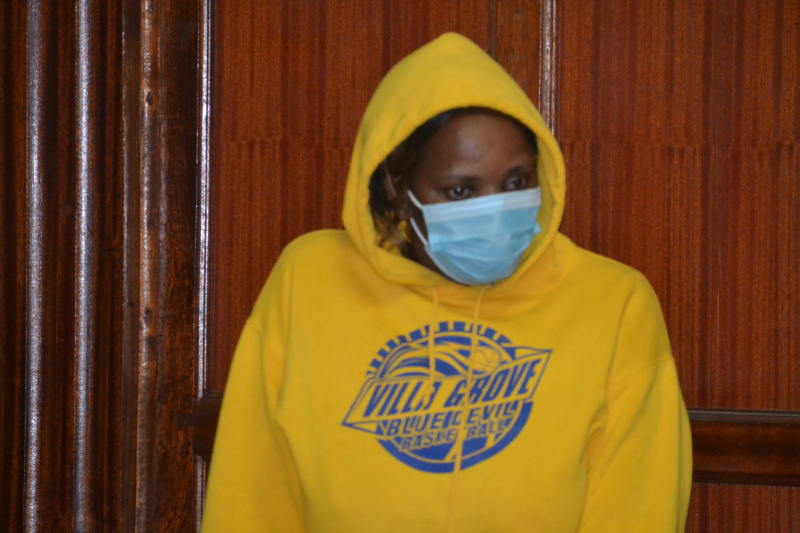 Virginia Wangui Thiga who allegedly drugged a Nairobi businessman and stole Sh1,128,200 from him after a night of partying has been charged in a city court.

Ms. Thiga, appeared before Chief Magistrate Susan Shitubi where she denied the charge of administering a stupefying drug to Bernard Cheruiyot Chirchir’s food and stealing money from him.

The thirty-year-old and a second suspect who was not in court allegedly committed the offence on May 29 this year at Rystas Guest House in Umoja Estate.

She faced another charge that between May 29 and May 31, she stole a mobile phone valued at Sh30,000, one Equity Bank ATM card, a national ID card, and cash from Chirchir.