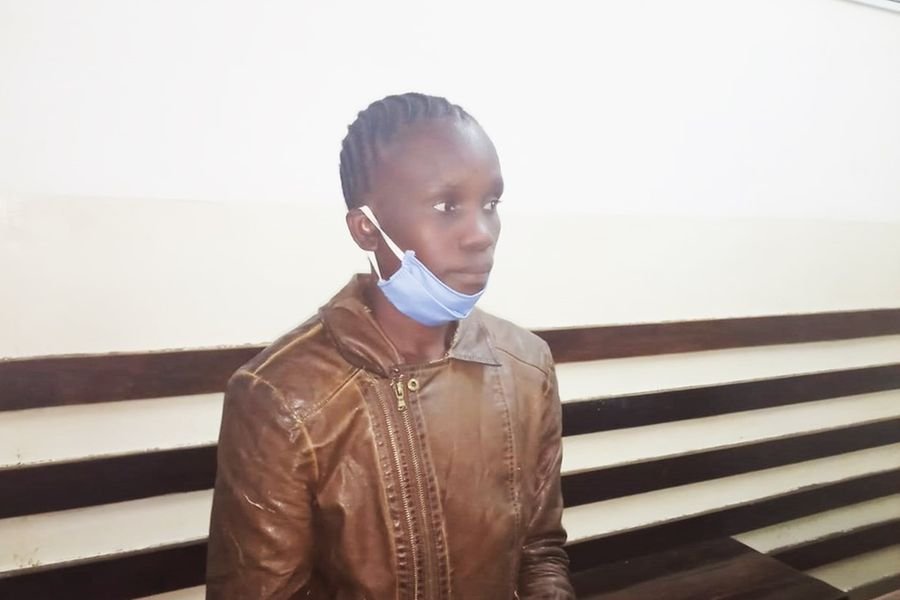 A 27-year-old Kibera woman convicted of aiding the defilement of her former neighbour’s 11-year-old daughter after promising her a trip to Kitengela has been jailed for 10 years.

Rehema will serve three years for the conspiracy offence and seven years for the gang-defilement. Both terms will run concurrently.

She committed the offences on May 19, 2019, in Kibera after she lured the minor into her house, intending to have her defiled by her (Rehema’s) boyfriend, who escaped to Uganda and has never been found.

She committed the offence in Silanga village in Kibera, Nairobi, after administering a substance on the minor that left her unconscious for six hours.

The girl conceived from the act, according to the judgment.

Charges against Rehema read that “on May 19, 2019, having a common intention to (defile) the child, was in company of another who defiled the minor, contrary to section 10 of the Sexual Offences Act of 2006”.

Rehema had, a day earlier, met the child, who was on her way home from school, and invited her to her house.

The girl told the court that Rehema told her that she would take her to “Dreams” in Kitengela. The judgment did not reveal what “Dreams” is.She sought her mother’s permission without telling her that she was to visit Rehema. They had agreed with Rehema that she would go at 9am and return at 2pm.

However, the victim arrived at the convict’s house at 2pm on the fateful day where she found her with a man who was a stranger to her.

The woman served the girl tea. She was hesitant about taking the tea but Rehema pleaded with her, and she agreed.

At that point, Rehema told her she must have sexual intercourse with the man and threatened to kill her if she told anyone thereafter.

The girl blacked out during the argument, while sitting on a chair and regained consciousness at 8pm, half naked on Rehema’s bed. The man was missing.

The victim returned home at around 9pm and her mother asked her why she was late. She said she had just returned from a school trip.

The girl’s mother told the court during Rehema’s trial that she went to her daughter’s school the following day to ask about the trip, and was told there was none.

The victim only told the truth after she was punished by a teacher during questioning.

She was taken to a hospital where she was examined and found to have been defiled.

Rehema was arrested after police concluded investigations. The victim’s mother told the court that she had seen Rehema talking to her daughter the day before the crime occurred, but did not bother to find out what they were talking about.

The magistrate said although she considered Rehema’s plea for mitigation, she also considered that the minor conceived during her molestation.