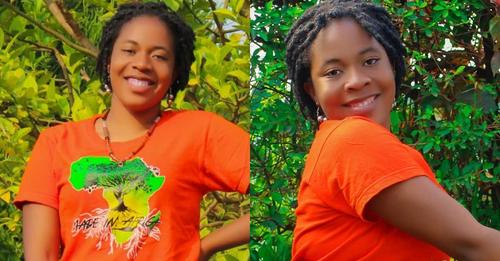 A woman identified as Kiga Bae has surprised people online after narrating that her friend who is getting married removed her from a WhatsApp group for talking down on her relationship.

What she told the bride

She explained that she was only joking and did not expect the bride to react the way she did.

This is what she posted on her social media.

“I just said “it will end in tears” jokingly and the bride removed me from the wedding WhatsApp group.”

Her sentiments got people reacting and applauding the bride for removing any negative comments before her D-Day.

Here are some of the reactions from social media users:

“Haha I would too. Anyway, respond with a screen shot and we will determine.”

“Now, go for the bridegroom and make those tears a reality.”

“A text is different from talking, it is easy to pick up a joke when talking to someone compared to a text message.”

“That’s what you deserve.”

“You have survived contributing though.”

“Weddings are a sign of insecurity. I said that when we were on campus and almost all my friends have not invited me.”

READ ALSO  Fuel costs to be highest in Kenya's history without subsidy
Related Topics:Kiga BaeNews
Up Next