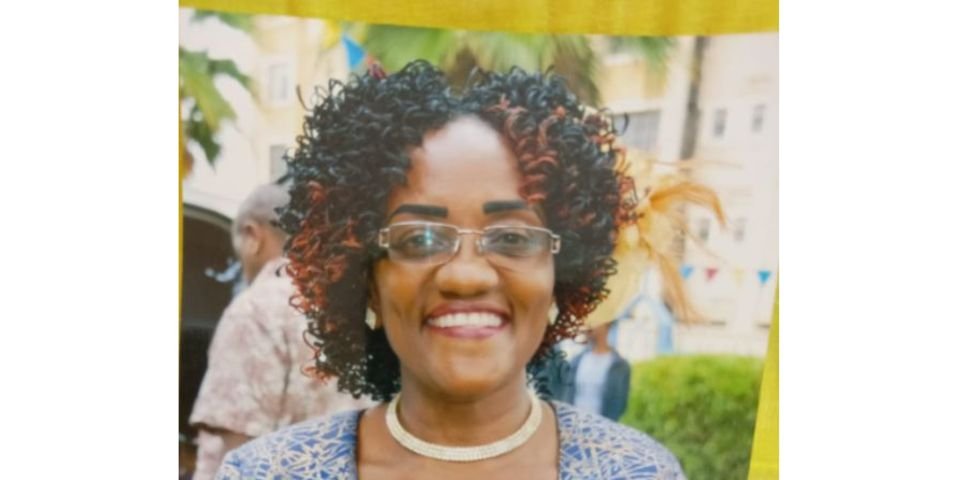 A woman has moved to court to block her husband and former MP Peter Kyalo Kaindi from burying another woman in a plot she claims they acquired jointly during their marriage.

Ms Agnes Mueni also says in a petition filed before a Machakos court that she is still legally married to Mr Kaindi.

She says she got married to Mr Kaindi, a former Kathiani MP at St Peter’s Claver’s Catholic Church in Nairobi on May 9, 1987 and were blessed with three children. Before the wedding, he had also engaged her through Kamba customary marriage.

Ms Mueni says her husband lost his employment in 1992 and she supported him until he became Kathiani MP, where he served between 1997 and 2007. She says Mr Kaindi deserted them in 1999, although they had acquired properties jointly.

Mr Kaindi later moved in with Judith Ndunge and has been living with her until she passed away on April 16.

In the letter through Alphonce Mutinda & Company Advocates, Ms Mueni has objected plans by Mr Kaindi to burry Ndunge in one of the properties in Mavoko, saying she has a stake in the property.

She further claims Ndunge was married to another man and their marriage was blessed with a son. “Take notice that we have instruction to notify you that the alleged marriage to the said Judith Ndunge Ngunia is and was unlawful and illegal and in fact, you have committed a criminal offence of bigamy,” the letter reads.

She has also objected plans by the former legislator to visit Ndunge’s parents to perform a Kamba rite known as ‘Ntheo’ so that he can be allowed to bury the body. She insisted that they are still married because their union has never been annulled.

Ndunge, a former official at the Ministry of Foreign Affairs, will be buried on April 23 in Joska, according to a newspaper notice.

In response to the letter, Mr Kaindi says he acquired the property with Ndunge. “Your client does not have any legal right, real or imagine over the said property,” Mr Kaindi said through his lawyer Kairu Mbuthia.

He also denied the claim of marriage saying they have lived separately for 22 years.