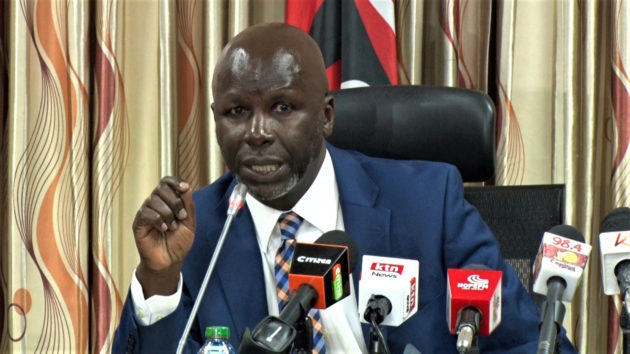 You can now apply to be Kenya’s Solicitor General and Central Bank of Kenya Deputy Governor after the Public Service Commission (PSC) advertised the positions.

PSC Chairman Anthony Muchiri, through and advert in the local dailies listed the qualifications

For Solicitor General, applicants should be

“For the appointment to this position, a person should have at least 10 years’ experience as a legal practitioner with high moral character, integrity and impartiality,” Muchiri stated.

He added that candidates must also meet the requirements of Chapter Six of the Constitution, which deals with Integrity and Ethics, and be qualified to hold the position of Judge of a Superior Court under the Constitution.

In addition to aiding the attorney general in carrying out his responsibilities as the primary legal adviser to the government, the solicitor general will implement government policies and the state’s legal office’s strategic plan.

The advert states: “The solicitor will be responsible for the discipline of state counsel and other members of staff of the office that is subject to Article 234 of the Constitution. Promoting the values and principles spelt out in Article 10 and 232 of the constitution in the operations of the state of law office.”