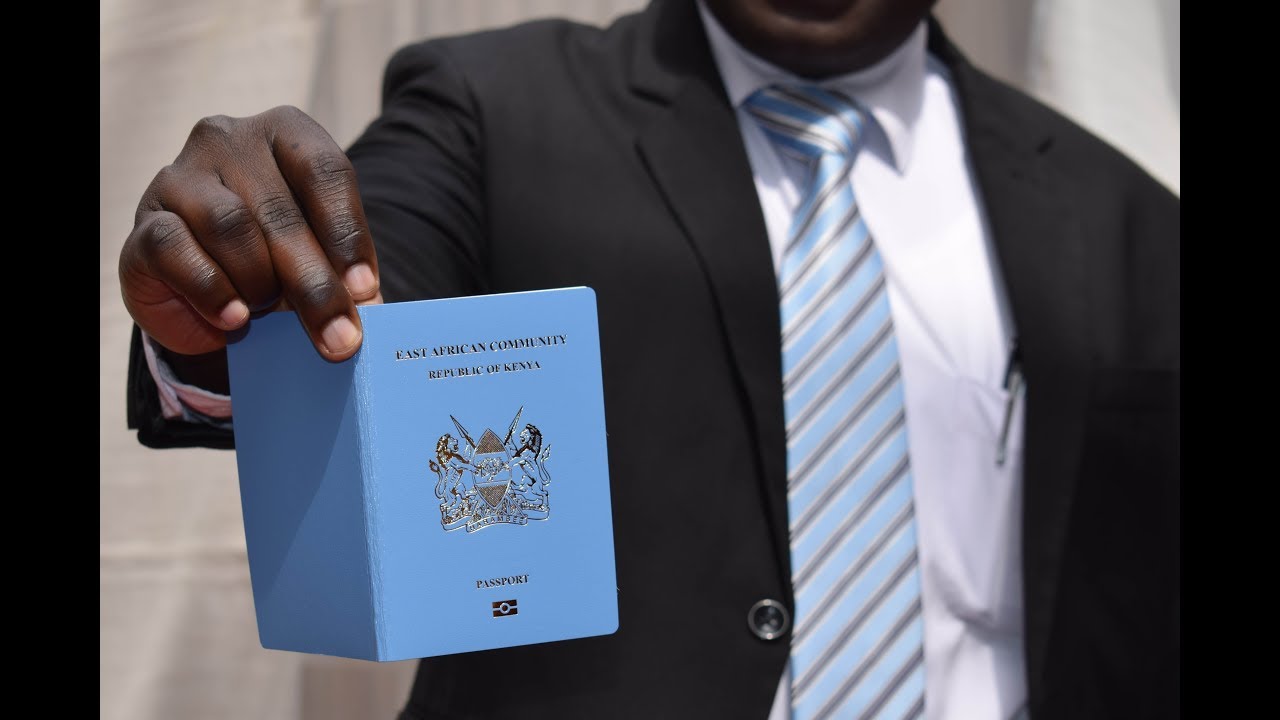 The Kenyan Consulate in Los Angeles, California, is now taking  processing applications for  e-passports from Kenyans in the US, according to the Ministry of Foreign Affairs.

In a statement on Thursday, Forein Affairs Principal Secretary Amb Macharia Kamau said the consulate now has the capacity to process and issue the documents.

Kamau, who is on a tour of the US, presented the first batch of passports whose application had been made through the Los Angeles consulate.

Prior to  the new development, all Kenyans who wished to acqire the document could only do it through the embassy in Washington DC.

However, contrary to popular belief, although embassies and consulates can take applications, fingerprints, and facilitate the process, all passports are, in fact, printed in Nairobi and sent back via diplomatic mail.

The consulate received approval from the government to initiate the  processing of the new generation passports in May this year.

Digital passports were launched in 2018 and they come with nhanced security features embedded in an electronic chip to minimize fraud, identity theft, forgery, and passport skimming.

In February, the government once again extended the deadline for obtaining e-passports to the last day of the year.

READ ALSO  Ben Githae tells women to give broke men a chance
Related Topics:EpassportKenyan EmbassyKenyans in CaliforniaMacharia KamauNews
Up Next