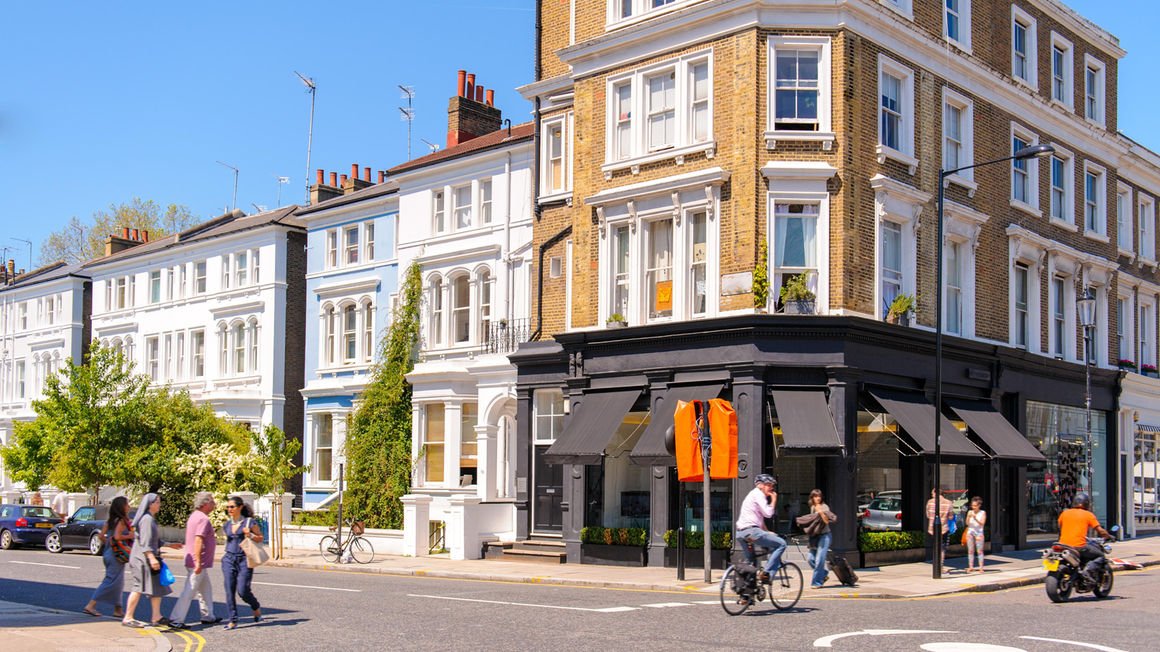 As part of their diversification strategy, Kenya’s middle class and ultra-wealthy have turned to the United Kingdom to buy property to rent out.

Kenyan buyers are paying an average of 210,000 pounds (Sh30.7 million) for a home in Birmingham, Manchester, London, Liverpool, and Leeds, according to Mark Pearson, a property investment dealer based in the United Kingdom.

“We are getting a lot of interest from East Africa and predominantly through Kenya. Our average purchase from a Kenyan client is 210,000 pounds,” stated Mr Pearson, adding that the number of Kenyans inquiring about the homes is increasing.

“Most are business people, and middle-class Kenyans, which is exciting. We are seeing a spike in a lot of younger middle class or upper-middle-class and not just the ultra-elite as they are aware the world seems to have shrunk a little bit.”

He sells one, two, and three-bedroom apartments for between 100,000 and two million pounds (Sh14.6 million) (Sh292.3 million).
The mixed-property company has primarily sold apartments in the United Kingdom to Singaporeans, Hong Kongers, and UAE residents.

Companies from Dubai and the United Kingdom have been on a charm offensive to lure purchasers, with the number of wealthy Kenyans increasing every year and many seeking second homes outside the nation.

Buyers in Kenya are likewise looking elsewhere due to the low returns on house investments in the country. “We focus where we get a lot of money that is why we are here. Kenya has been doing great and it’s our focus because making money out of a property is a concept that is understood,” Mr Pearson said.

Buyers are supposed to commit 25% of the purchase price, with the remainder covered by a mortgage company or bank. The homes are in key cities around the United Kingdom, where the owners can lease them to residents or international Kenyan students studying there.