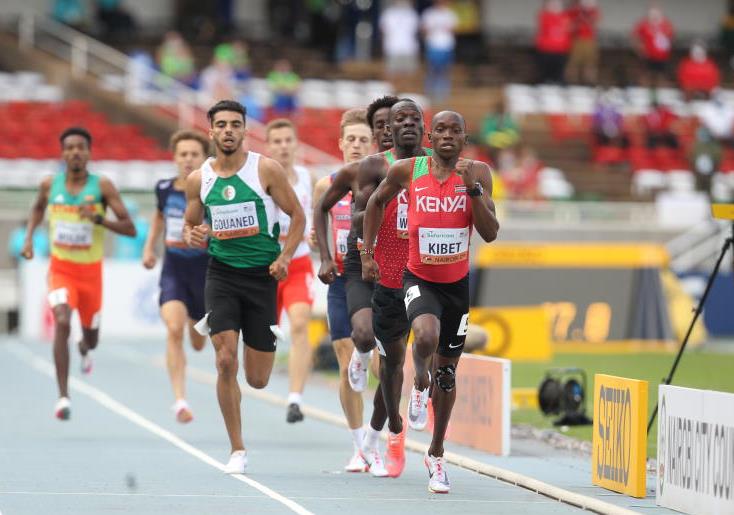 Elsewhere, Africa’s fastest man, Ferdinand Omanyala, had his day cut short after failing to advance to the 60-meter finals.

The national record holder finished fourth in his heat, which was won by Marvin Bracy of the United States in 6.51 seconds.

Re-emergence of political gangs, a real problem heading to the elections