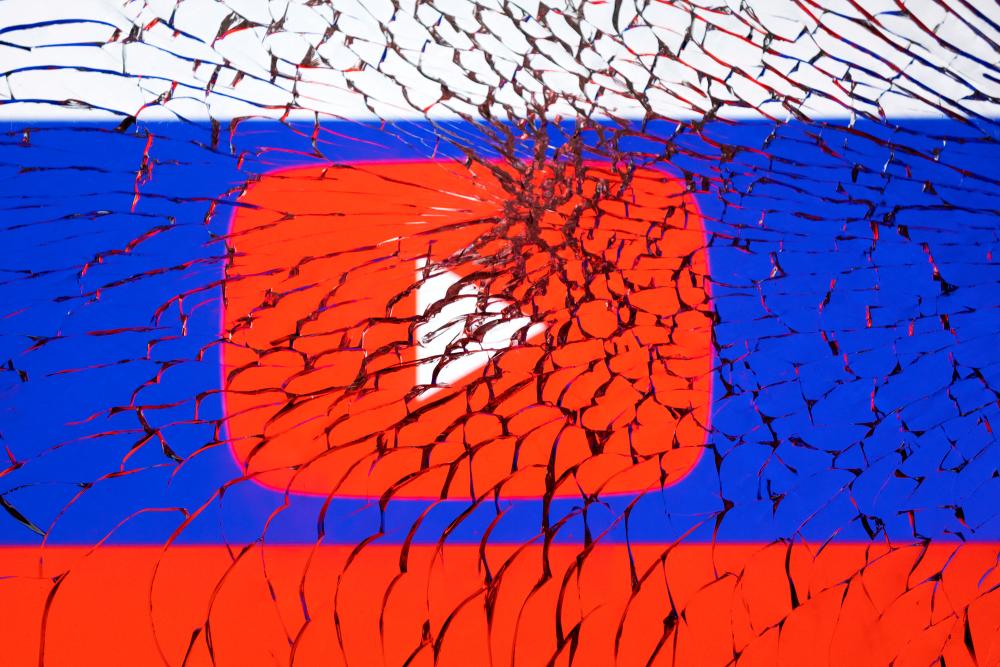 YouTube has banned Duma TV, which transmits from Russia’s lower house of parliament, eliciting a furious backlash from officials, who warned that the world’s most popular streaming site may face limitations as a result.

On Saturday, a YouTube notice said that the Duma channel had been deactivated “terminated for a violation of YouTube’s Terms of Service.”

YouTube, which is owned by Alphabet Inc., has come under fire from the Russian communications regulator Roskomnadzor, and authorities have been fast to reply.

“From the look of it, YouTube has signed its own warrant. Save content, transfer (it) to Russian platforms. And hurry up,” Maria Zakharova, a foreign ministry spokesperson, stated on the Telegram messaging app.

The communication regulator stated that it had demanded that Google quickly restores access to the Duma channel.

“The American IT company adheres to a pronounced anti-Russian position in the information war unleashed by the West against our country,” Roskomnadzor stated.

Google did not respond promptly to a request for comment from Reuters.

The Duma’s speaker, Vyacheslav Volodin, said YouTube’s action was another evidence of Washington’s infringement of human rights and freedoms.

“The USA wants to obtain a monopoly on promoting information. We cannot let it happen,” “Volodin stated on Telegram.

Two Kenyans in Atlanta launch Giggzy, an app to help you manage and monitor your projects in Kenya while away