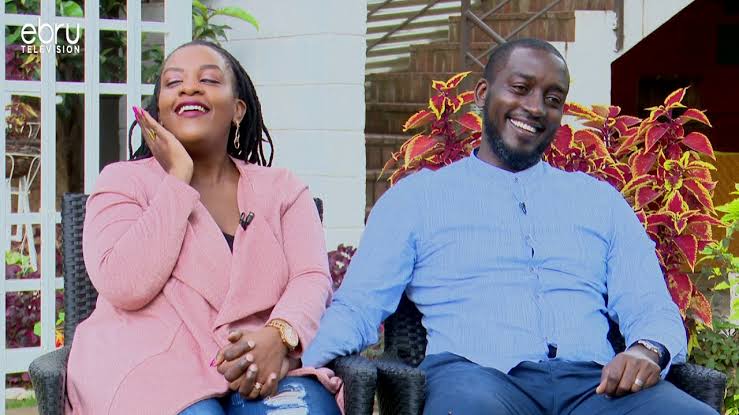 Thorough a Q & A session on Instagram, she said they decided to keep their relationship private following pressure from the public.

“And that’s because we realised the pressure of public scrutiny on our relationship was affecting us negatively, and we decided that it was better to keep that part of our lives private,” she wrote.

She also said that marital challenges she is currently facing are enough without adding the negative sentiments spewed at them by the public.

The fashion expert stated that she is the one who chose this public lifestyle, adding that her two infant daughters have no choice in the matter until they grow old enough to decíde whether or not they are interested in the publicity.

“Relationships are difficult enough as is without the added pressure of public and scrutiny as it adds little value to it. Plus, I chose this life; he didn’t. My kids have no choice until they actively decide they don’t wanna be shown here,” she added.