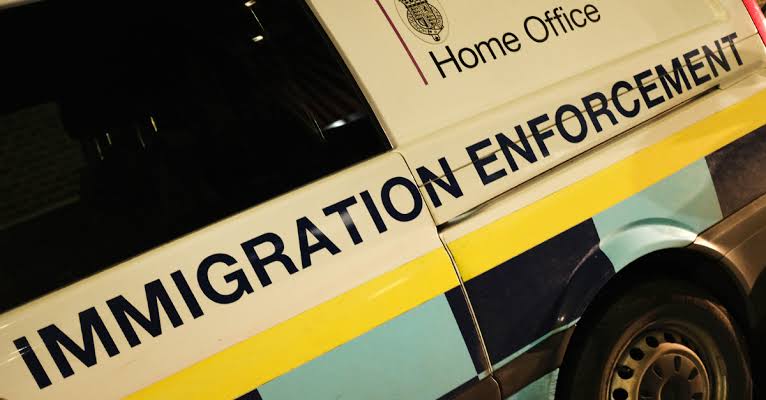 Six Kenyans have been apprehended by Zimbabwean security officials on suspicion of unlawfully entering the nation over the country’s weak border with South Africa.

After it was determined that they had fraudulent Zimbabwean immigration date stamps, the Kenyans were arrested at the Beitbridge Border Post on May 27 at around 2 a.m. as they entered Zimbabwe from South Africa.

They were charged for breaking the country’s Immigration Act on Monday before Beitbridge magistrate Annia Chimweta.

They were found guilty and were warned not to do it again. They’re still being held in detention, awaiting deportation.

Beitbridge, South Africa’s busiest border station, is a hotspot for human trafficking organizations that facilitate illegal entry into the country for people from all across the continent.

To transport desperate immigrants, the syndicates take advantage of unscrupulous border officers from both countries.

Aaron Motsoaledi, South Africa’s Minister of Home Affairs, has previously raised alarm over “corruption on the Zimbabwe side of the Beitbridge Border Post.”