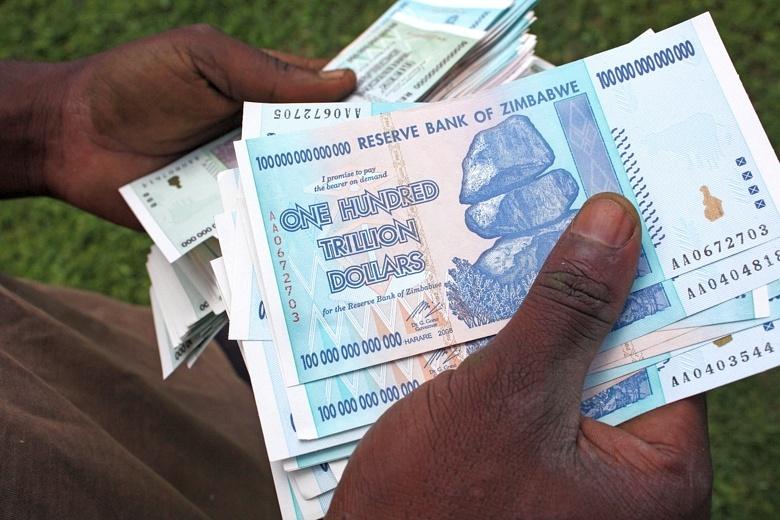 Zimbabwe will begin selling gold coins this month as a store of value at a time when its currency is depreciating noticeably, making the cost of living unaffordable for many.

The coins will go on sale starting July 25 in local currency and the US dollar for a price based on the current gold price, according to central bank governor John Mangudya.

The Victoria Falls-themed gold coins known as Mosi-oa-Tunya can be redeemed for cash and traded domestically and abroad.

The pressure on the US dollar in the open market, which the authorities attribute to the depreciation of the Zimbabwean currency, would be lessened, according to Dr. Mangudya, if gold coins were issued.

The head of the central bank claimed that as gold prices climb, investors who buy gold coins will be able to hold onto their investment and profit handsomely.

He further adds that the coins will be sold through conventional banking channels and will each weigh one troy ounce of gold.

Zimbabwe announced intentions to make the US dollar legal tender for the next five years last week in an effort to boost economic confidence.

The cost of living has significantly increased due to the country’s high inflation rate. According to the Zimbabwe National Statistics Agency, yearly inflation increased to 191,7 percent in June from the previous month’s record low of 131.7 percent.

After a decade of dollarization, the local currency was reintroduced in 2019, but since then, it has been fast depreciating against the US dollar, causing unrest among the nation’s labor force as employees demand to be paid in foreign tender.

READ ALSO  Form One student collapses and dies in school
Related Topics:gold coinsLocal CurrencyNewsZimbabwe
Up Next