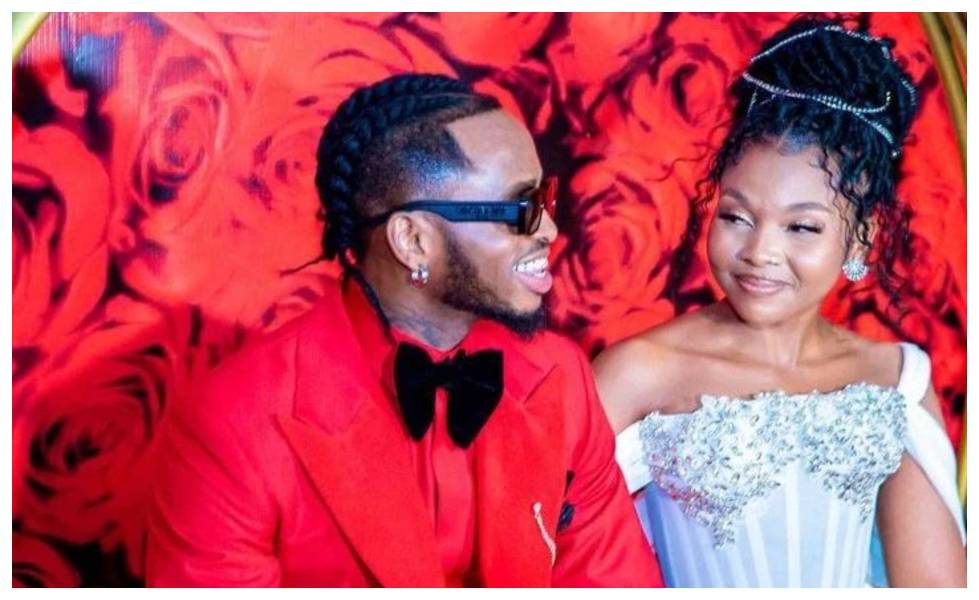 The WCB signee has deleted all pictures of her beau and boss, Diamond Platnumz.

Fans are now wondering if there is a developing relationship between the two rumored lovers.  Others claim that Zuchu may also be vying for influence because she will likely release two new songs on Sunday.

For followers to keep a look out for what is going to happen, even Tanzanian gossip queen Mange Kimambi believes it’s kiki.

Nigerian Adekunle Gold, with whom she has a collaboration, is the sole man Zuchu has left on her Instagram. “I hope Yall Ready, ZUCHU X AG BABYONE OF MY FAVORITE ”

Music critics claim that Zuchu is removing images from her Instagram before the debut of new projects, so there is no need to be concerned.

Diamond Platinumz employed the same tactic when WCB Wasafi unveiled Zuchu. For a while, all of his social media channels exclusively included Zuchu stuff.

Zuchu made history a few days ago when she became the first female musician from East Africa to reach 2 million YouTube subscribers.

She termed it a significant milestone. “Mind you, inside simply two years within the music business. God is nice. We can not cease now, now we have a life to reside, a rustic to characterize, and level to show. Let’s hold pushing,”

Esma, the sister of Diamond Platnumz, was unfollowed by Zuchu on Wednesday, June 22. Esma expressed her disinterest in the drama since they do not get along.

Lukamba, the official Diamonds videographer, has also given up his hustle to pursue music. Maboya is the name of his song.

READ ALSO  Sakaja sets the record straight about vying for Council of Governors chairperson seat
Related Topics:Diamond PlatnumzNewsWCBZuchu
Up Next